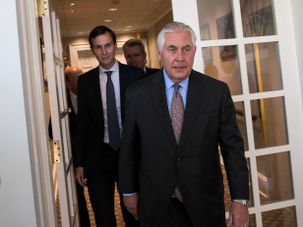 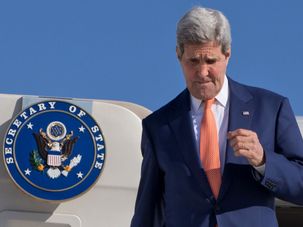 Secretary of State John Kerry began a one-day visit to Israel and the Palestinian territories on Tuesday by describing a wave of Palestinian knife and car ramming attacks as terrorism that must be condemned. 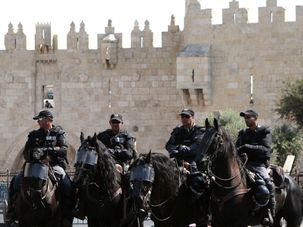 Secretary of State John Kerry said on Monday Israeli and Palestinian leaders need to clarify the status of Jerusalem’s al-Aqsa mosque compound to help end a spate of bloodshed and restore stability.