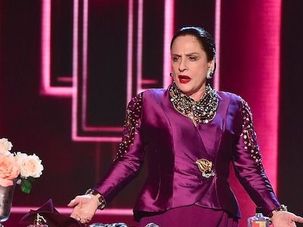 Patti LuPone recently discovered that she has something in common with Helena Rubinstein. 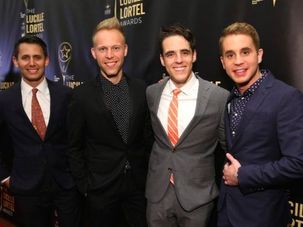 — This Sunday is the biggest night of the year for theater lovers: It’s the Tony Awards. Unfortunately, our crystal ball is at the shop f… 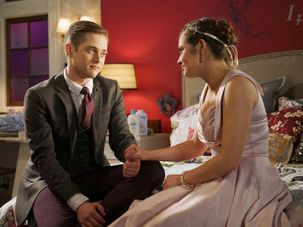 “Switched at Birth” has broken the mold for a show that some might have dismissed as a teen drama. 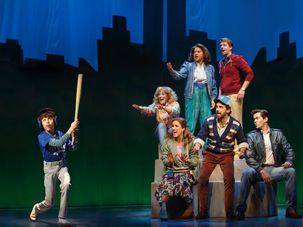 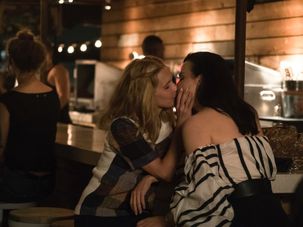 An Orthodox Lesbian Character — and Other Reasons to Watch ‘Younger’

“Younger”— created by Darren Star, of “Sex and the City” and “Beverly Hills, 90210” fame — has already impressed us with its Jewish content. 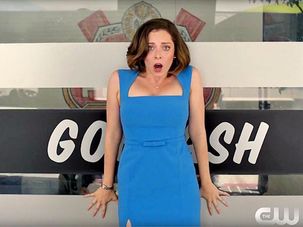 Rachel Bloom won the Golden Globe for best actress in a TV series for her musical take on single life in California. It is also the most Jewish show currently on TV.