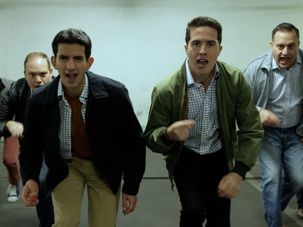 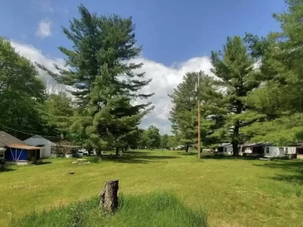 A 77-acre Catskills bungalow colony is on the market for $795,000 in Kerhonkson, New York. 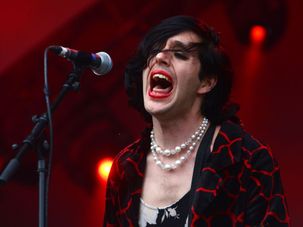 In a moving Instagram post, the 34-year-old musician explained her journey and why she’s sharing her story. 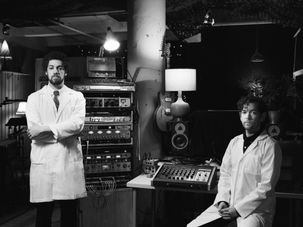 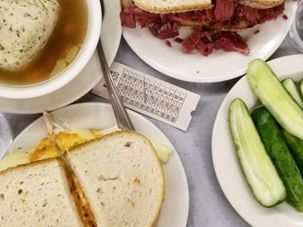 NEW YORK — Katz’s Delicatessen, a staple on New York’s Lower East Side since 1888, is opening its first outpost — in downtown Brooklyn. The old-school deli, famous for the legendary “When Harry Met Sally” scene “I’ll have what she’s having,” will open an offshoot at the DeKalb Market Hall in April, AM New… 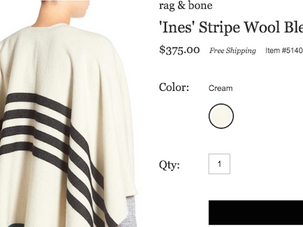 Apparently, everything old is new again — again. In recent months, fast fashion retailers Old Navy and H&M both made waves on social media by selling items that looked remarkably like a tallit, or traditional Jewish prayer shawl. And now, high-end hipster label rag & bone is hawking its “Ines Poncho,” a wool-blend garment adorned with fringe… 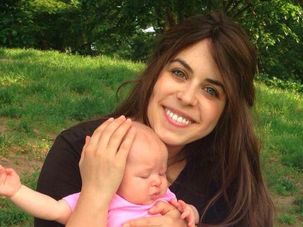 First there was “Tinder for bras.” Now there’s a Yelp for sheitels, the wigs worn by many married Orthodox Jewish women. 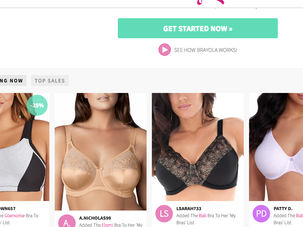 They say the best stories happen when a writer gets pushed out of his or her comfort zone. 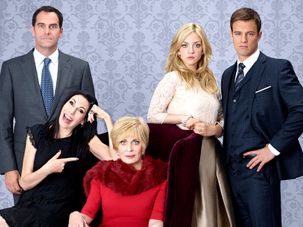 One look at Isacco Azra, and it’s pretty obvious that he’s a more than suitable public relations man for his single-label clothing shop, Eredi Pisanò. With a relatively fluent command of English, the Italian businessman clearly loves his label’s high-end men’s clothing. Showing a reporter around his store on Manhattan’s Madison Avenue, he excitedly folds and unfolds candy-colored cotton cardigans and points, with pride, at handmade leather shoes.