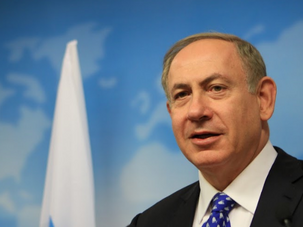 Prime Minister Benjamin Netanyahu’s support for a bill that would legalize Israeli settlement homes on private Palestinian land in the West Bank is seen in Israel as another feint in a power struggle within his ruling right-wing coalition. 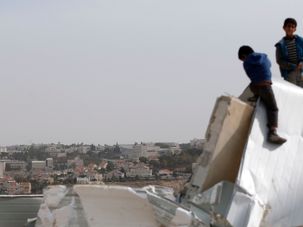 Israel confirmed on Thursday it was planning to appropriate a large tract of fertile land in the occupied West Bank, close to Jordan, a move likely to exacerbate tensions with Western allies and already drawing international condemnation.

Two months into a wave of stabbings, shootings and vehicle attacks by Palestinians targeting Israelis, gaps are emerging between Prime Minister Benjamin Netanyahu, the military and intelligence chiefs over what is driving the violence. 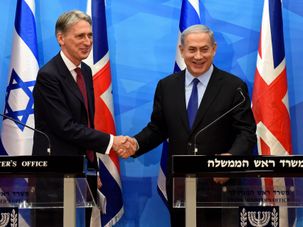 Israeli assassination attempts may have driven him deep underground, but Mohammed Deif, leader of Hamas’ armed wing in the Gaza Strip, has emerged as a mastermind of the war.