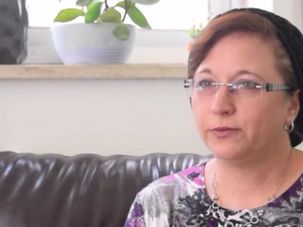 After more than eight years of waiting, an Israeli woman was freed from her marriage after an unprecedented campaign to pressure her husband to grant her a Jewish writ of divorce, or get.

How DeMille Created a Sanctuary Out of the Exodus

In 1923, a year before Charlton Heston was born, Cecil B. DeMille shot his original version of “The Ten Commandments.” In its day, it was the largest, most popular project ever put on film. With a price tag of $1.48 million, it was also the most expensive. Following its glittering premiere — 80 years ago this week — at Grauman’s Egyptian