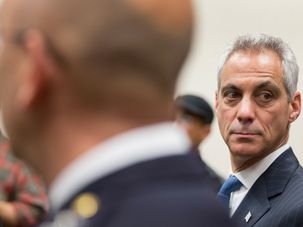 Pressure mounted on Chicago Mayor Rahm Emanuel to resign on Monday after police shot and killed two black citizens over the weekend, putting further scrutiny on the nation’s third-largest police force which is already under federal investigation over its use of deadly force. 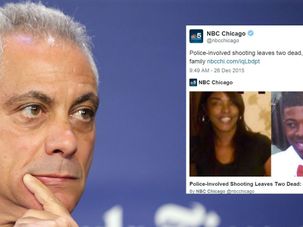 In a city already troubled by allegations of police misuse of force, a Chicago police officer shot and killed a male college student and a mother of five, both black, on Saturday morning following a report of a domestic disturbance. 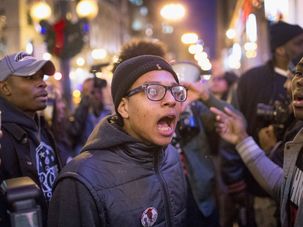 Several hundred protesters marched through downtown Chicago on Friday evening, calling on Mayor Rahm Emanuel to step down over complaints of abusive policing and a lack of accountability in the police department. 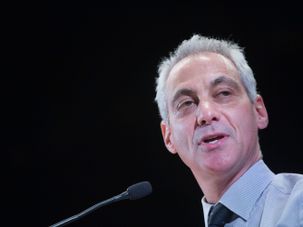 Mayor Rahm Emanuel, under heavy criticism for his handling of a cop shooting that resulted in the death of a black teen, apologized on Wednesday for problems with the police department and promised reform.