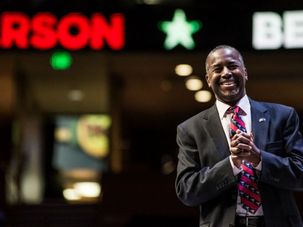 As Ben Carson doubles down on his Holocaust claims, Menachem Rosensaft says that his grandparents deserve better than to be used as props in political grandstanding. 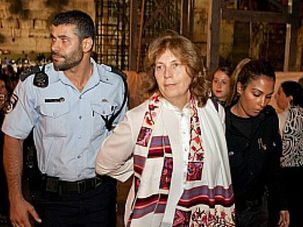 Leaders Must Speak Out on Wailing Wall Arrest

Reform leader Anat Hoffman was detained and mistreated for praying at the Wailing Wall. Imagine our outrage if a Jew were treated that way for praying in, say, Russia or Venezuela. 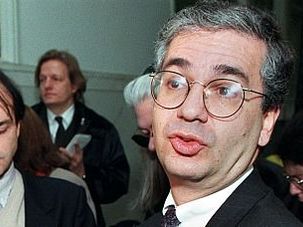 Elan Steinberg, who died at 59, brought equal parts eloquence and street smarts to his lifelong fight for Jewish rights.

On January 27, the 66th anniversary of the liberation of Auschwitz, the United Nations and much of the world will be observing Holocaust Remembrance Day. Sadly, the rhetoric of commemoration will once again be severely undercut by the international community’s wholly inadequate response to the numerous genocides that have taken place, and continue to take place, since the end of World War II.

On National Mall, a Gathering of Guardians of Shoah Memory

“Remember, fellow survivors, when we emerged from the ghettos and the forests and the death camps, hopelessly determined to invoke hope and tell the tales, few were willing to listen. Survivors were understood by survivors alone. They spoke in code. Those who were not there will never know what it meant being there. All outsiders could do was to

For Aging Survivors, a Prescription for Disaster

Somewhere in hell, Hitler, Eichmann and their cohorts must be laughing.While elderly Holocaust survivors cannot afford proper medical treatment and are forced to subsist on the edge of poverty, the German government provides full healthcare and generous pensions to its World War II veterans. It is utterly obscene that former Nazi