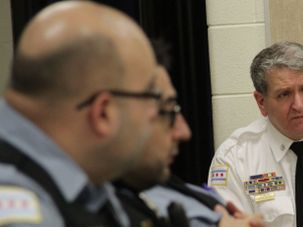 Marc Buslik is Chicago’s top-ranking Jewish police commander. He’s also been named as liaison to the federal probe of the troubled department — putting him right smack in the middle of the nation’s worst policing scandal. 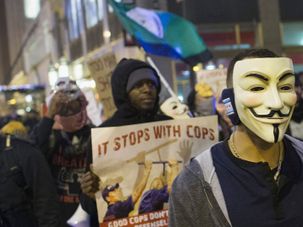 The Forward reveals how two Jewish men — a civil rights lawyer and an activist — led the uphill battle to get the shocking police video of the fatal shooting of Laquan McDonald made public. 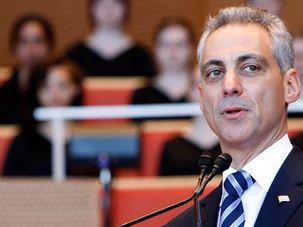 Rahm Emanuel's Chicago Is Burning — Can He Put Out the Flames?

Chicago’s first Jewish mayor is facing a crisis stemming from the videotaped police shooting of a black teen. For now, Rahm Emanuel has kept the organized Jewish community in his corner — but how long will that last?