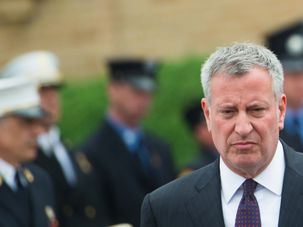 Three New York City police commanders and a business consultant were arrested on Monday as part of a wide-ranging federal corruption probe that has also been examining Mayor Bill de Blasio’s fundraising activities. 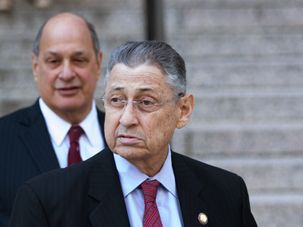 Sheldon Silver, one of New York’s most powerful politicians for two decades, was convicted on Monday of abusing his office to collect as much as $4 million in illegal bribes and kickbacks.