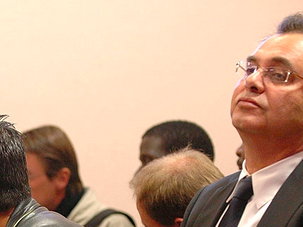 Tech Titan Who Fled To Africa Faces Sentencing For Fraud

The former chief executive officer of Comverse Technology Inc, who returned to the United States last year after spending a decade in Namibia to avoid prosecution, is scheduled to be sentenced on Thursday for engaging in securities fraud. 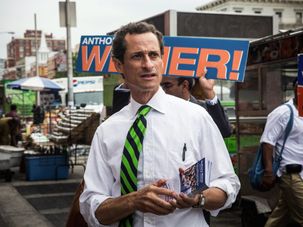 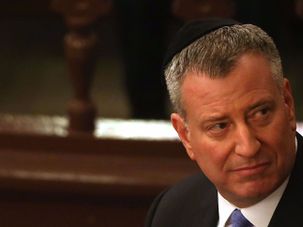 The former union leader for New York City’s prison guards and a hedge fund financier pleaded not guilty on Friday to engaging in a bribery scheme in a case linked to a widening federal municipal-corruption investigation. 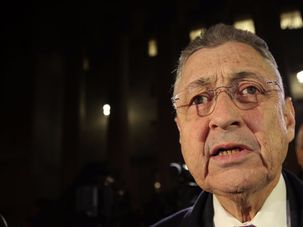 Former New York State Assembly Speaker Sheldon Silver, who spent decades as one of the state’s most powerful politicians before being convicted of corruption, is set to be sentenced on Tuesday for collecting millions of dollars in illegal kickbacks. 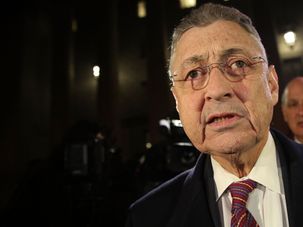 Sheldon Silver, one of New York state’s most powerful politicians before his December conviction in a bribery case, had two extramarital affairs while in office, with a lobbyist and with a woman whom he helped get a state job, according to documents unsealed on Friday. 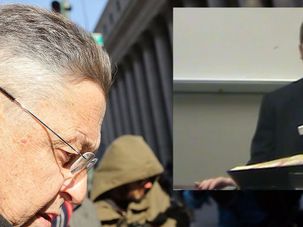 The Orthodox rabbi son-in-law of indicted former New York Assembly Speaker Sheldon Silver was sentenced to two years in prison on Wednesday for running a Ponzi scheme that defrauded investors out of nearly $6 million.

A son-in-law of indicted former New York Assembly Speaker Sheldon Silver pleaded guilty on Monday to operating a Ponzi scheme that defrauded investors out of nearly $6 million over seven years. 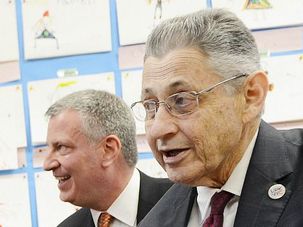 New York Assembly Speaker Sheldon Silver, one of the state’s most powerful politicians for more than two decades, was charged on Thursday with pocketing $4 million from bribery and kickback schemes. 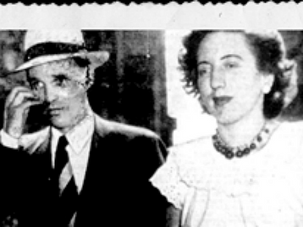