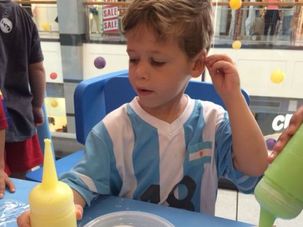 Israeli aircraft bombed the Gaza Strip on Saturday and Palestinian militants fired rockets at the Jewish state, the military said, with no end in sight to the deadliest violence between the sides in years. 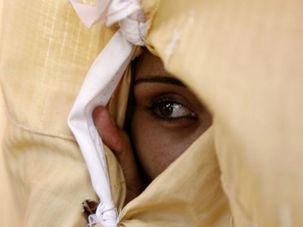 Fighting subsided in Gaza on Sunday after Hamas militants backed a 24-hour truce, but there was no sign of any comprehensive deal to end their conflict with Israel. 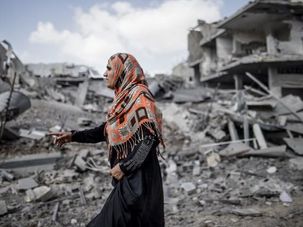 Palestinians in the Gaza Strip poured into the streets on Saturday to recover their dead and stock up on food supplies after a 12-hour humanitarian truce agreed by Israel and Hamas took hold. 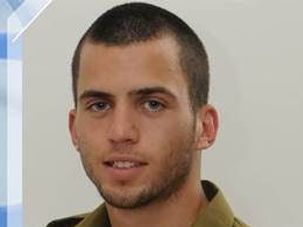 Israel pounded targets across the Gaza Strip on Tuesday, dashing hopes of a pause in the fighting, as the military said one of its soldiers was missing, presumed dead, following clashes with Hamas Islamists.