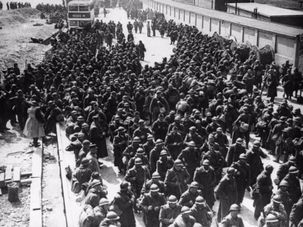 The British naval evacuation from Dunkirk was a triumph — but the U.K. actively stopped similar evacuations of Jews from Nazi-controlled Europe. 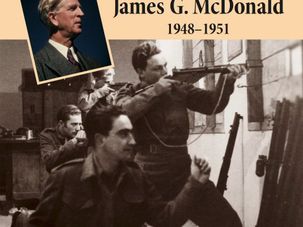 What The Long-Lost Diaries Of The First U.S. Ambassador To Israel Teach Us Today

Israel’s difficulties with the international community are as old as the state itself. Trump would do well to study that history.