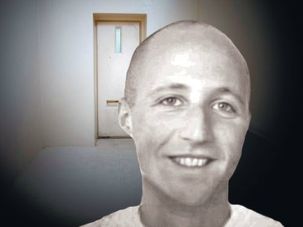 The State Prosecutor’s Office on Thursday released for publication previously embargoed materials from the investigation into the cause of death of alleged Mossad agent Ben Zygier, also known as Prisoner X.

Former President of the State of Israel Moshe Katsav was sentenced to seven years in jail Tuesday, for after he had previously been found guilty of rape and other sexual offenses.

Former president Moshe Katsav exploited his lofty position to sexually harass female employees, treating the female workforce as a pool out of which he chose sexual objects, the prosecution in Katsav’s sexual harassment and rape trial said in transcripts released on Tuesday.

The Tel Aviv District Court rejected a petition this week against a decision to lease land in Jaffa’s Ajami neighborhood for the exclusive use of members of the religious Zionist community.

Olmert's Lawyers Say Evidence Lacking in Corruption Charges Against Him

For the first time in the history of the State of Israel, a person who served as prime minister will sit on the defendant’s bench.