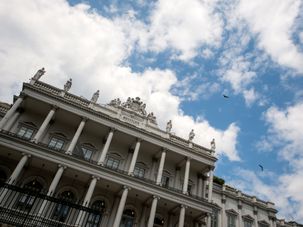 Iran and six world powers gave themselves an extra week to reach a final nuclear accord after it became clear they would miss a deadline on Tuesday, with U.S. and Iranian officials sounding upbeat even though obstacles remain. 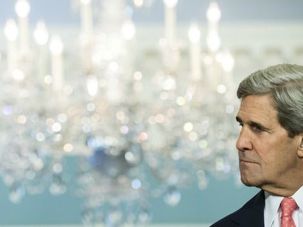 Iran and six world powers ramped up negotiations on Tuesday after accepting they would miss a June 30 deadline for a nuclear deal, with both sides cautioning that major obstacles to a lasting agreement remained. 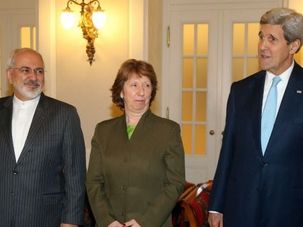