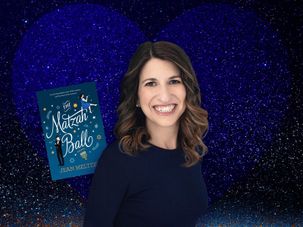 “The rule of romance is that there has to be a happy ending… If they don’t get together, that’s not a romance; that’s literary fiction.” 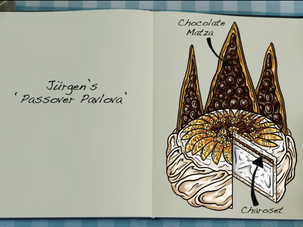 The dessert also sustains a different tradition: the internationally popular show’s habit of not getting Jewish content quite right. 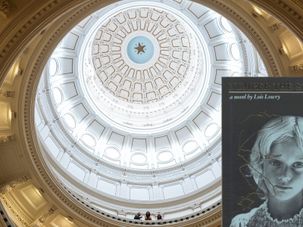 NBC News obtained an audio recording of the official. 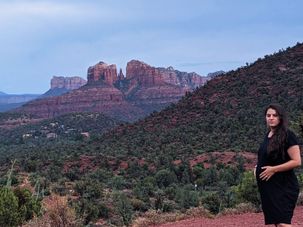 (JTA) — When Rivka Taub Rivera decided to apply for a religious exemption to New York City’s vaccine mandate for teachers, she didn’t turn to the rabbis of Borough Park, the Orthodox neighborhood in Brooklyn where she lives. 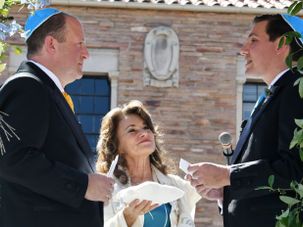 (JTA) — As his fellow Jews around the world prepared to annul their vows during Yom Kippur, Colorado Gov. Jared Polis got busy making some new ones — by marrying his partner of 18 years. 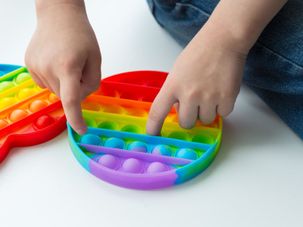 Theo and Ora Coster designed the original pop-it in the 1970s, but it only became wildly popular in the last two years. 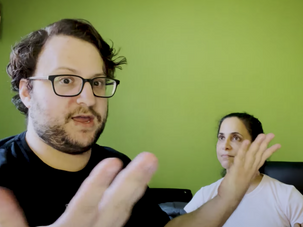 “It’s a more fun way to process it than just to be screaming in your head all the time,” said the lyricist behind “The Anti-Vaxxer’s Lament.” 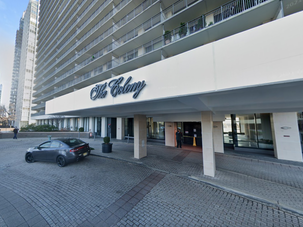 Dozens of residents charged in a lawsuit that The Colony was discriminating against religious residents by turning off the elevators’ Shabbat mode. 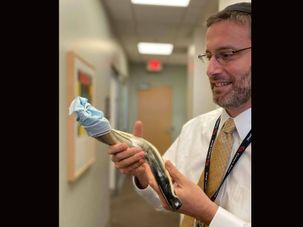 Is it safe to attend Rosh Hashanah services? Should kids? Your COVID-19 High Holiday questions, answered.

Once again, deciding how to observe the High Holidays involves calculating risk. We help you think through the considerations. 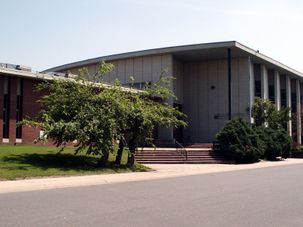 Local police say they do not think bias played a role in the shooting, though they have not ruled out that possibility.