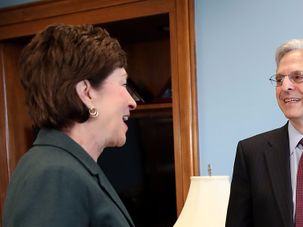 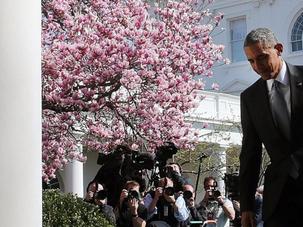 President Barack Obama’s Supreme Court selection Merrick Garland on Tuesday resumed meetings with U.S. senators in a push to convince Republicans who have vowed to block the nomination to reverse course and hold confirmation hearings this year. 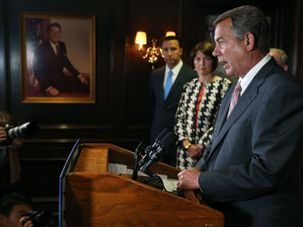 House of Representatives Speaker John Boehner on Wednesday said he and others in Congress would do “everything possible” to stop a new nuclear deal with Iran from moving forward. 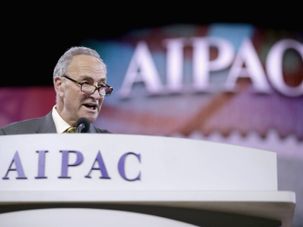 Within hours of the unveiling on Tuesday of a nuclear pact between Iran and six world powers, the loudest pro-Israel voice in Washington was warning the U.S. Congress of problems, marking the onset of what promises to be a furious lobbying campaign.