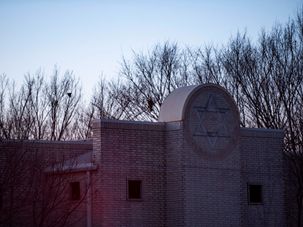 Does Colleyville mean that more tears than we ever anticipated are in store for American Jews? Or that we have become exceptional in a French way? 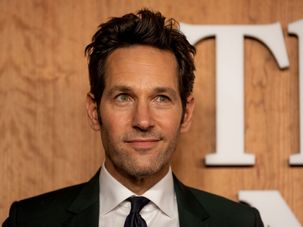 In 2021, Paul Rudd was named the “sexiest man alive in America.” A recent statement suggests that he might also be the most philosophically astute. 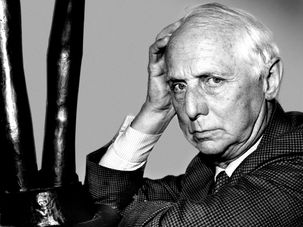 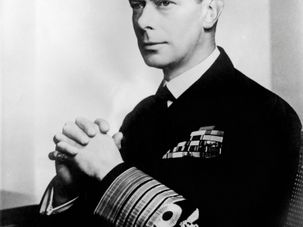 In announcing his presidential candidacy, the xenophobic pundit Éric Zemmour took his cues from a wide and baffling array of historical precedents. 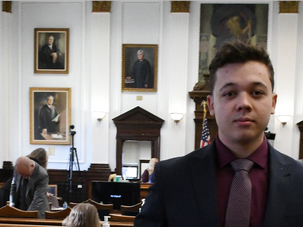 Hannah Arendt’s reflections on the trial of Adolf Eichmann evoke parallels with the trial in Kenosha and how we think about justice and judgment. 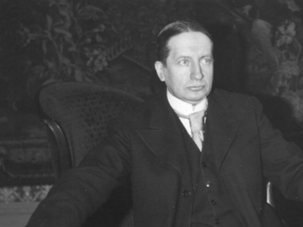 In the rise and fall of a Jewish politician named Mandel, a cautionary tale for Josh Mandel

Like Senate candidate Josh Mandel, Georges Mandel was an ambitious arch-conservative nationalist disliked by members of his own political party. 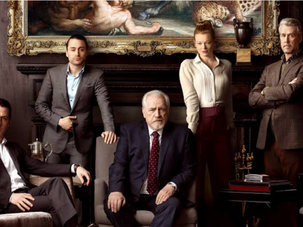 On HBO’s ‘Succession,’ Josh Aaronson (played by Adrien Brody), is reading ‘Crime and Punishment. Foreshadowing? Antisemitism? Something else entirely? 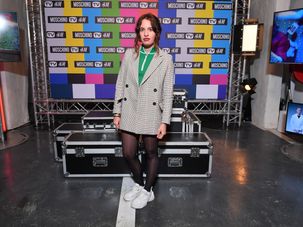 In ‘Trop d’amour,’ the actress and filmmaker Frankie Wallach turns her camera on her grandmother, a maker of kneidler and a survivor of Auschwitz. 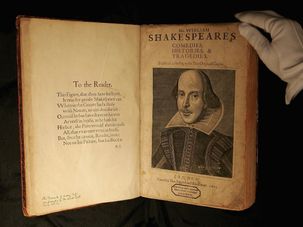 Maybe Matt Krause’s proposal doesn’t go far enough. Is it time to investigate ‘Merchant of Venice’ too because it makes readers ‘uncomfortable?’ 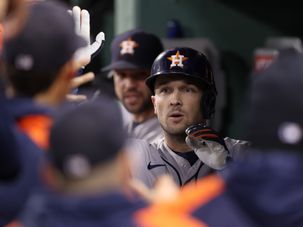 Echoing the philosophy of the existentialist Albert Camus, Bregman once said, “This game is so great because it’s a game of failure.”