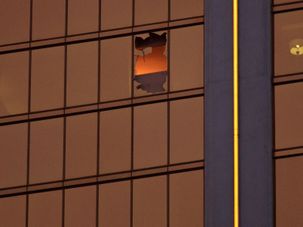 Called upon to think and exercise their moral imagination, most simply failed to do so. 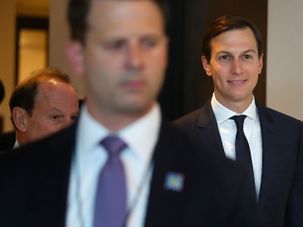 “The Man Without Qualities” is a modernist classic. But recent events in the United States have made this timeless classic once again timely. 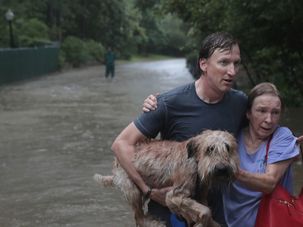 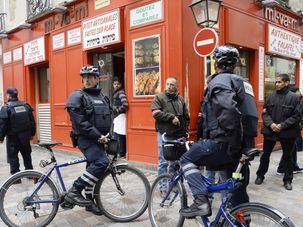 In France, prominent Muslims spoke out against recent attacks – without mentioning the attacks on Jews, like the one at Hyper Cacher. 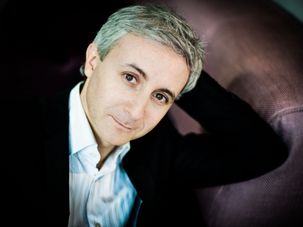 Reconstructing a Child’s Life During the Holocaust

In “A History of the Grandparents I Never Had,” Ivan Jablonka reconstructs the story of how his father became an orphan, and in so doing, creates a luminous and lacerating contribution to Holocaust literature. 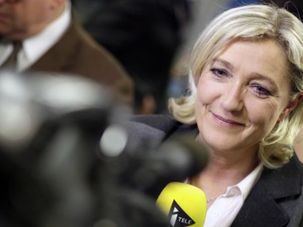 Why would French Jews be interested in joining the anti-Muslim, anti-immigrant and (formerly) anti-Semitic National Front party? 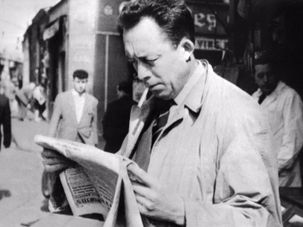 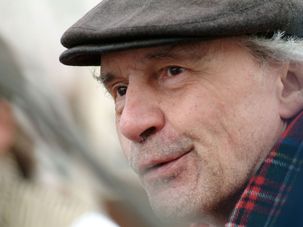 Seminal New Wave film director Jacques Rivette has died at the age of 87. Robert Zaretsky remembers how a review written by Rivette changed the way we view films about the Holocaust. 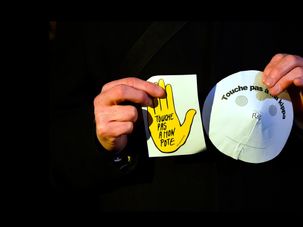 As some warn French Jews to avoid wearing a kippah, others are donning the skullcap in solidarity. Robert Zaretsky asks: Is this symbolic gesture really helpful — or just a cheap gimmick? 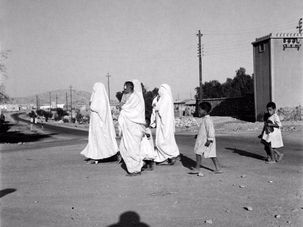 A stunningly complex new history by Ethan Katz unsettles many of our certitudes about Muslim-Jewish relations and provides a reason to hope that new narratives will emerge.