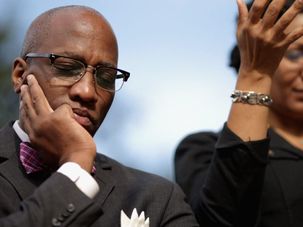 J. Herbert Nelson, II, is also accused of invoking tropes about Jewish influence that the Texas gunman had internalized. 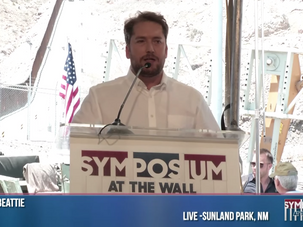 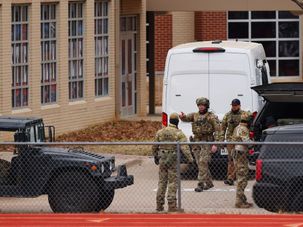 The hostage situation began during a livestream of Shabbat services on Saturday. 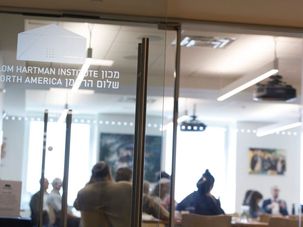 A marketing firm that works with Jewish groups, Big Duck, has nixed a potential client because of its Israel ties

A marketing firm says it won’t be able to bring passion to work on behalf of a group with Israel ties. 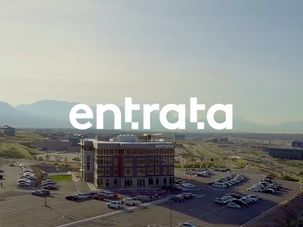 The remarks sparked outrage in Utah’s tech and political sectors, and in the local Jewish community. 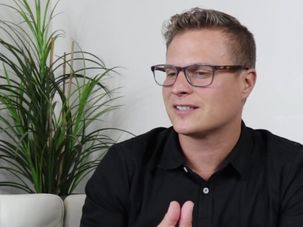 David Bateman said the vaccine is part of a plot by “the Jews” to “euthanize the American people.” 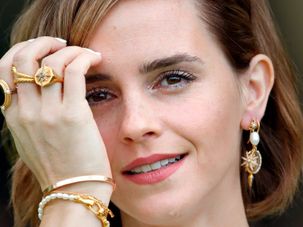 It’s not clear if the post was written by the actress famous for her portrayal of Hermione Granger. 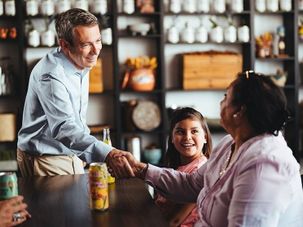 Aaron Lieberman, a Democrat who won a state legislature seat in 2018, avoids hot-button topics in a deeply purple state. 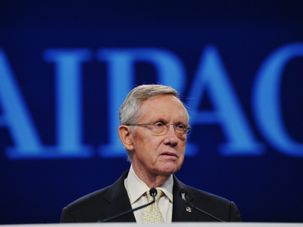 Harry Reid was a pugilist who accumulated loyal Jewish friends in a lifetime in Nevada politics. 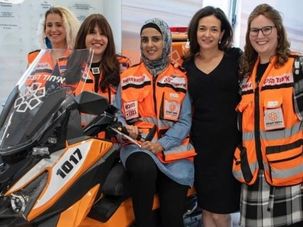 The money will go toward United Hatzalah’s women’s unit in Israel, which will now be named the Adele and Dr. Joel Sandberg Women’s Unit.