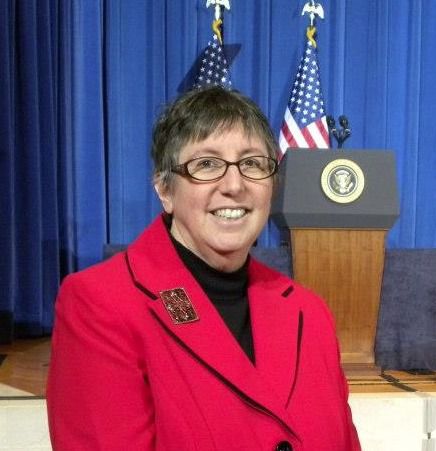 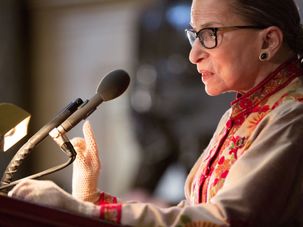 With no legal reason to prevent her from weighing in on electoral politics, Justice Ginsburg may well have decided that the moral imperative to speak out in the face of injustice trumped the ethical norms of her profession as a judge, says Sammie Moshenberg. 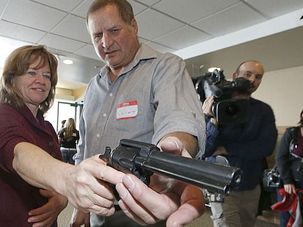 President Obama has said he will push for common sense gun laws. It’s time to back up that proclamation with strong and decisive action.