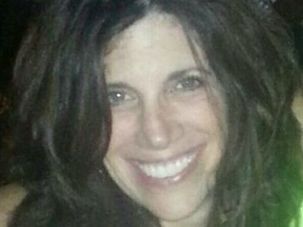 A Jewish woman featured in a video in which she is harassed more than 100 times on New York City’s streets said on Thursday that she has received dozens of rape threats after the clip was posted on the Internet and watched widely.