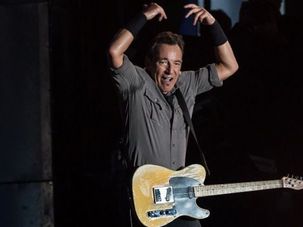 A tribe held its breath when The New York Times called The Boss “Bruce Springstein.” He’s not Jewish, but the typo wasn’t as wrong as it seemed. 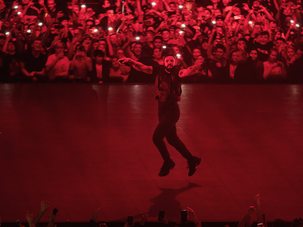 Drake, Bob Dylan, Leonard Cohen, Carole King, Lou Reed and Amy Winehouse all made the list. But are the 70 Jewish songs represented really the best? 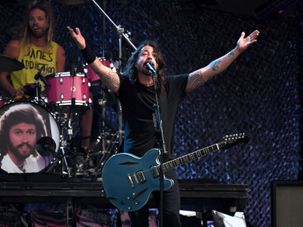 The band’s guitarist was born Georg Albert Ruthenberg, while Rami Jaffee has called himself a “Woody Allen-type American Jew.” 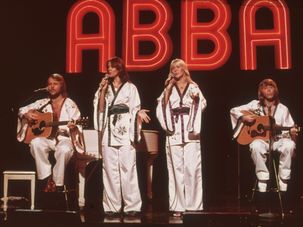 For the first time in 40 years, Swedish superstars ABBA are reuniting. To honor this development, we examine their secret Jewish history. 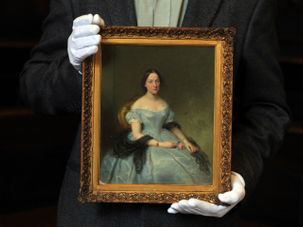 Mary Wollstonecraft Shelley wrote the most famous monster story of all time, but was she just riffing on the tale of the Golem? 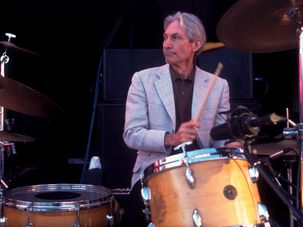 Rolling Stones’ drummer Charlie Watts, who has died at the age of 80, found his style of dress and drumming through some Jewish mentors. 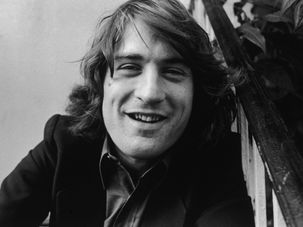 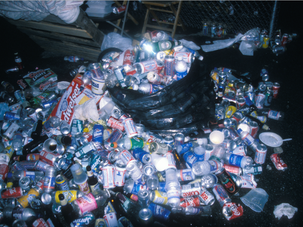 The ill-fated Woodstock ‘99 festival was planned in part by Brooklyn-born NYU dropout Michael Lang who masterminded the original 1969 festival. 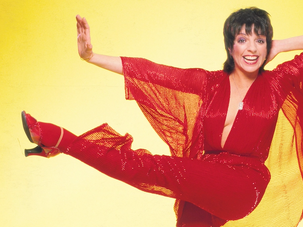 Minnelli was named after a song by George and Ira Gershwin and played Anne Frank when she was in high school. 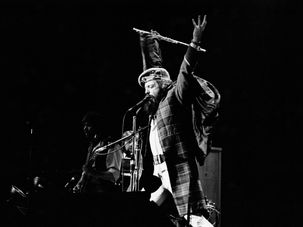 The cover of ‘Aqualung,” the band’s most successful album, was painted by Brooklyn-born American-Jewish artist Burton Silverman.