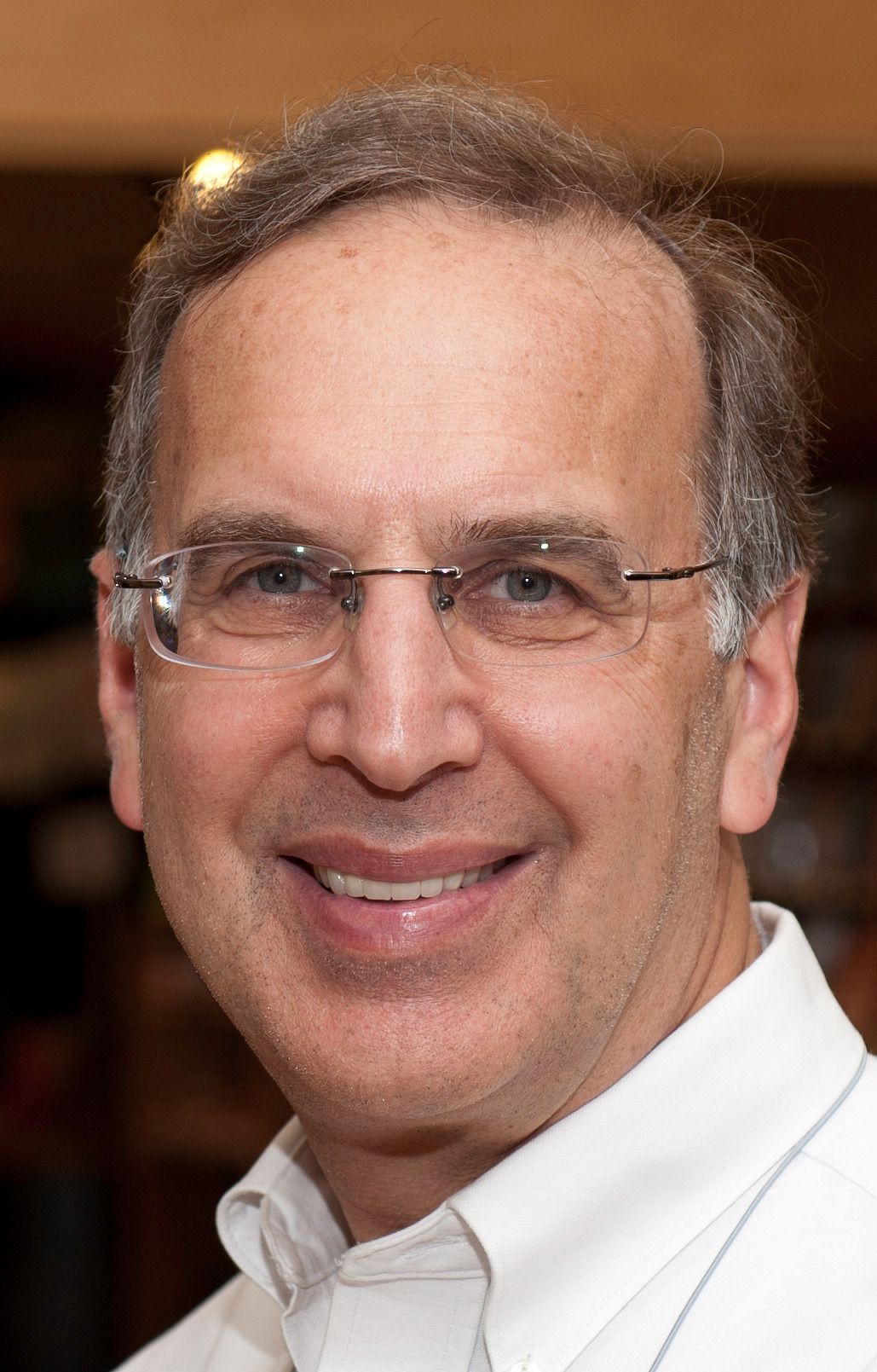 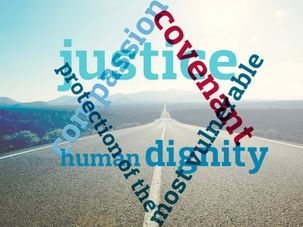 The Jewish community is in a time of transition. How can its leaders address contemporary challenges in a spiritual framework.

It’s no secret that services on the first day of Rosh Hashanah are much better attended than those on its second day. But what the second day of the Jewish New Year lacks in attendance, it makes up for in narrative drama. In synagogue that day, we read Genesis 22, which recounts the binding of Isaac, a chapter that shapes the way we understand our relationship with God and, potentially, with one another.

In the coming weeks, Jews will be frequenting places to which they rarely go — their synagogues. One rabbi I know did an anonymous survey of his congregation on the reason they came to synagogue on the High Holy Days. The most common response was: “to see my friends.” It is enough to get clergy to question why they spend so much time preparing for services. One huge Kiddush might just do the trick!