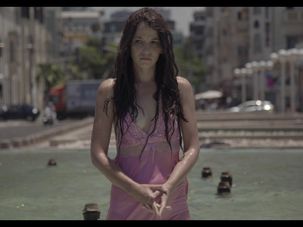 In the slums of Tel Aviv, a disturbing tale of Beauty meeting the Beast

Macabit Abramson’s ‘Woman Alive’ is a cinematically riveting tale of a woman who abandons her family and embarks on a seedy journey of self-discovery. 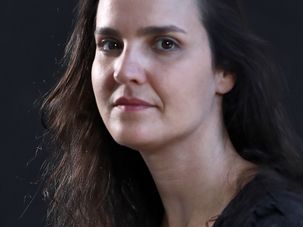 In ‘Love It Was Not,’ Maya Sarfaty tells the engrossing story of the relationship between SS officer Franz Wunsch and Jewish inmate Helena Citron. 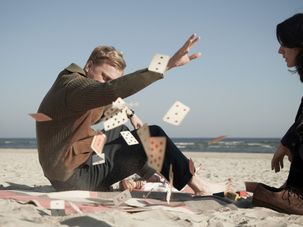 Stan Ulam, the title character in the film “The Adventures of a Mathematician,” helped build the atomic bomb at Los Alamos, New Mexico. 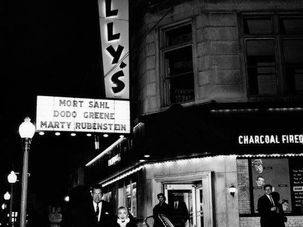 From the 1960s to the 1970s, Mister Kelly’s in Chicago played host to the most hip, daring and provocative names in show biz. 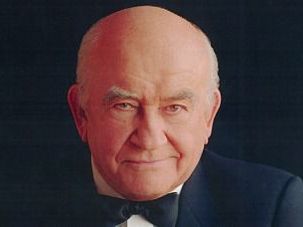 On his 2012 return to Broadway, epoke about his religion, his career and his final wishes. 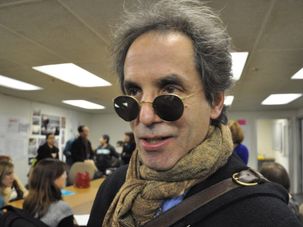 Before he became creative director of the 9/11 museum, Michael Shulan, a struggling novelist in Soho, had no serious curatorial credentials 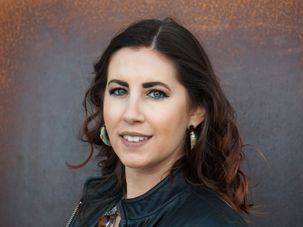 “Belly of the Beast” is an exposé of human rights abuses in California-based women’s prisons — specifically, forced sterilizations of Black females. 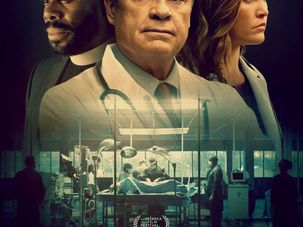 At the heart of the film, a question looms: Isn’t it worth sacrificing a few for the benefit of many? 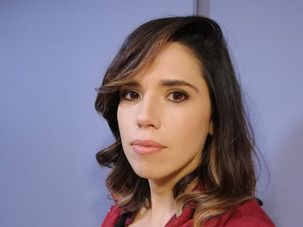 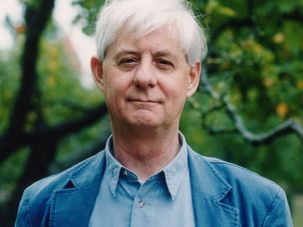 The French film ‘Summer of ‘85’ was adapted from the 1982 young adult novel ‘Dance on my Grave’ by Aiden Chambers.