On the rundown streets of Umm al-Fahm, an Israeli-Arab city of 50,000, locals in smoky cafes are reluctant to speak. Violent crime at the hands of drug gangs is rife here. Reprisals are common. Israeli Jews rarely set foot in the city. 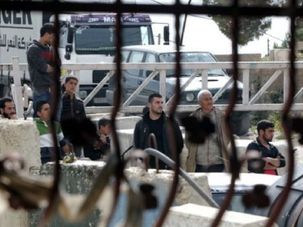 Israel has ramped up security in the occupied West Bank since a Palestinian killed a 13-year-old Jewish girl in a settlement last week, deploying more troops and setting up checkpoints near the city of Hebron. 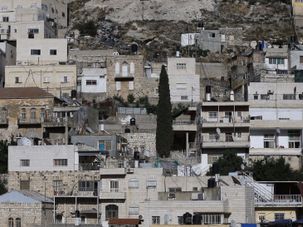 It is dry, grey and uneven, but to the boys of Silwan, a Palestinian neighborhood clinging to a hill behind Jerusalem’s Old City, their pint-sized football pitch, with its cracked surface and simple goalposts, was a precious refuge.