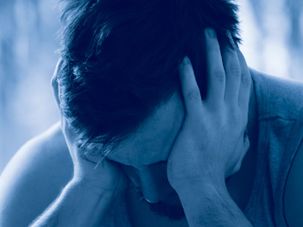 Breaking the Synagogue’s Silence on Mental Illness: What You Can Do

There are several excellent resources available for your community to start deciding how it wants to address brain health issues. 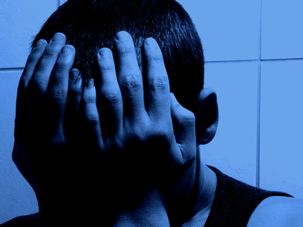 Jews Must Take Mental Illness Out of the Shadows

Best-selling author Stephen Fried challenges the Jewish community to break the cloud of silence surrounding mental illness and treat diseases of the brain like other diseases — with openness, understanding and compassion. 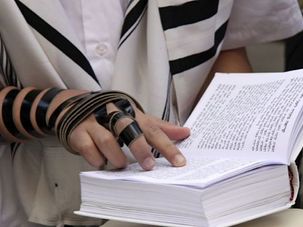 How To Pick the Perfect Rabbi

Stephen Fried spent three years covering one synagogue’s search for a new rabbi. He discovered what congregations want in a spiritual leader, and how they can survive the search. 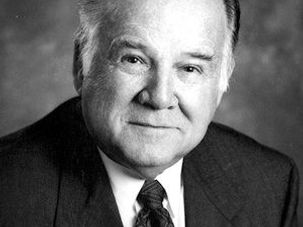 What we will miss most is his voice. It was muscular and musical, with an accent that sounded vaguely British at first, but later revealed itself to be all-American, with leftover “aahs” from Boston. When Gerald Wolpe died May 18 at the age of 81, American Jews lost one of our greatest sermonizers, one of our most fascinating and challenging pulpit leaders, and a renaissance rabbi whose dramatic life yielded several distinct acts, each with its own powerful teaching moments.