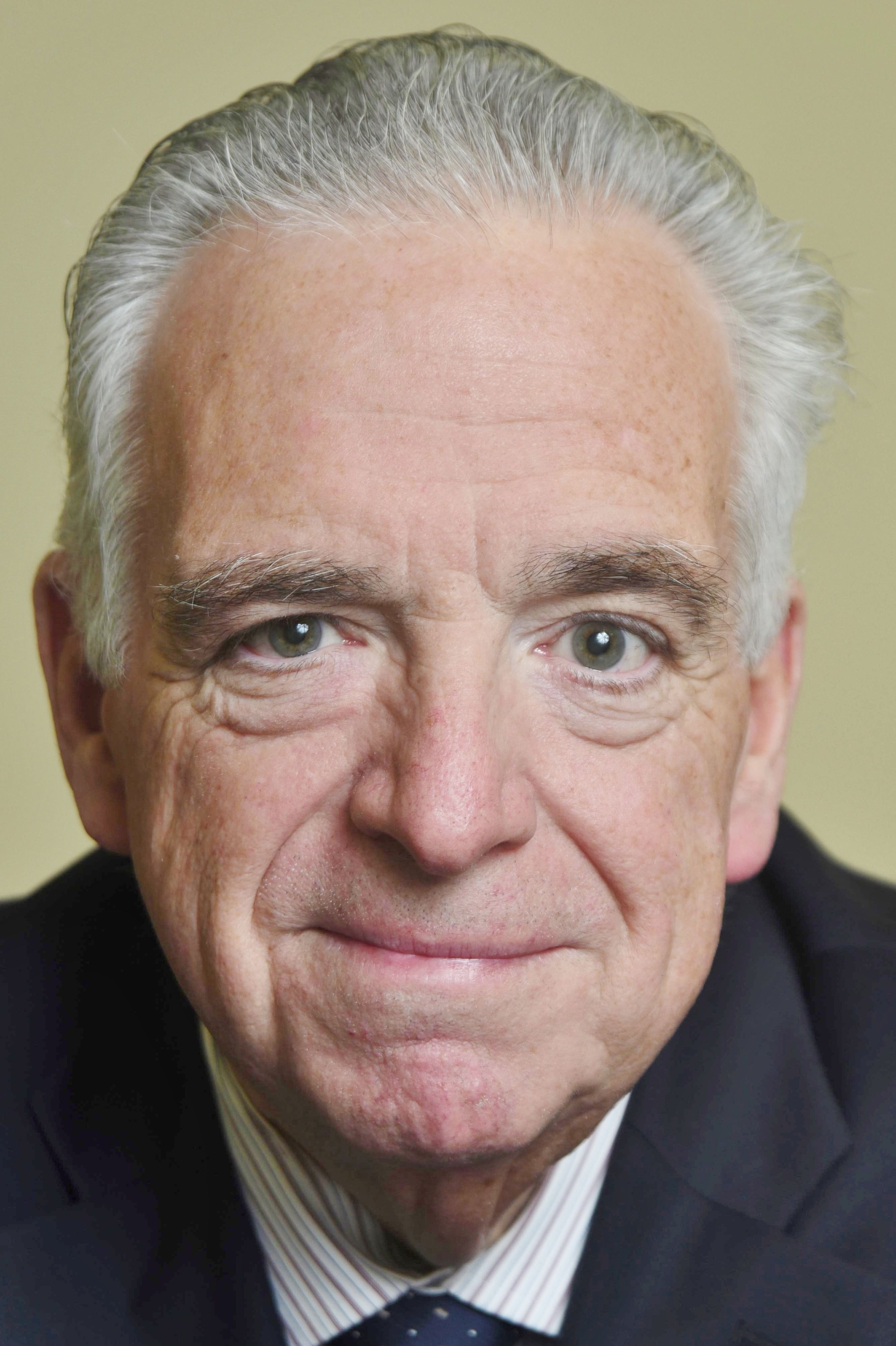 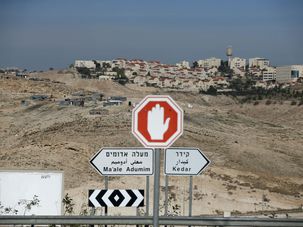 The status quo is not the ideal solution to the Israeli-Palestinian conflict. But it’s better than any of the alternatives.

On March 11, 1978, a gang of seaborne Palestinian terrorists landed near a nature reserve on the coast north of Tel Aviv. There was only one person who had the misfortune to be on the beach that afternoon, a young American photographer named Gail Rubin. Gail, a native New Yorker who happened to be the niece of U.S. Senator Abraham Ribicoff’s sister-in-law, was taking pictures of birds.