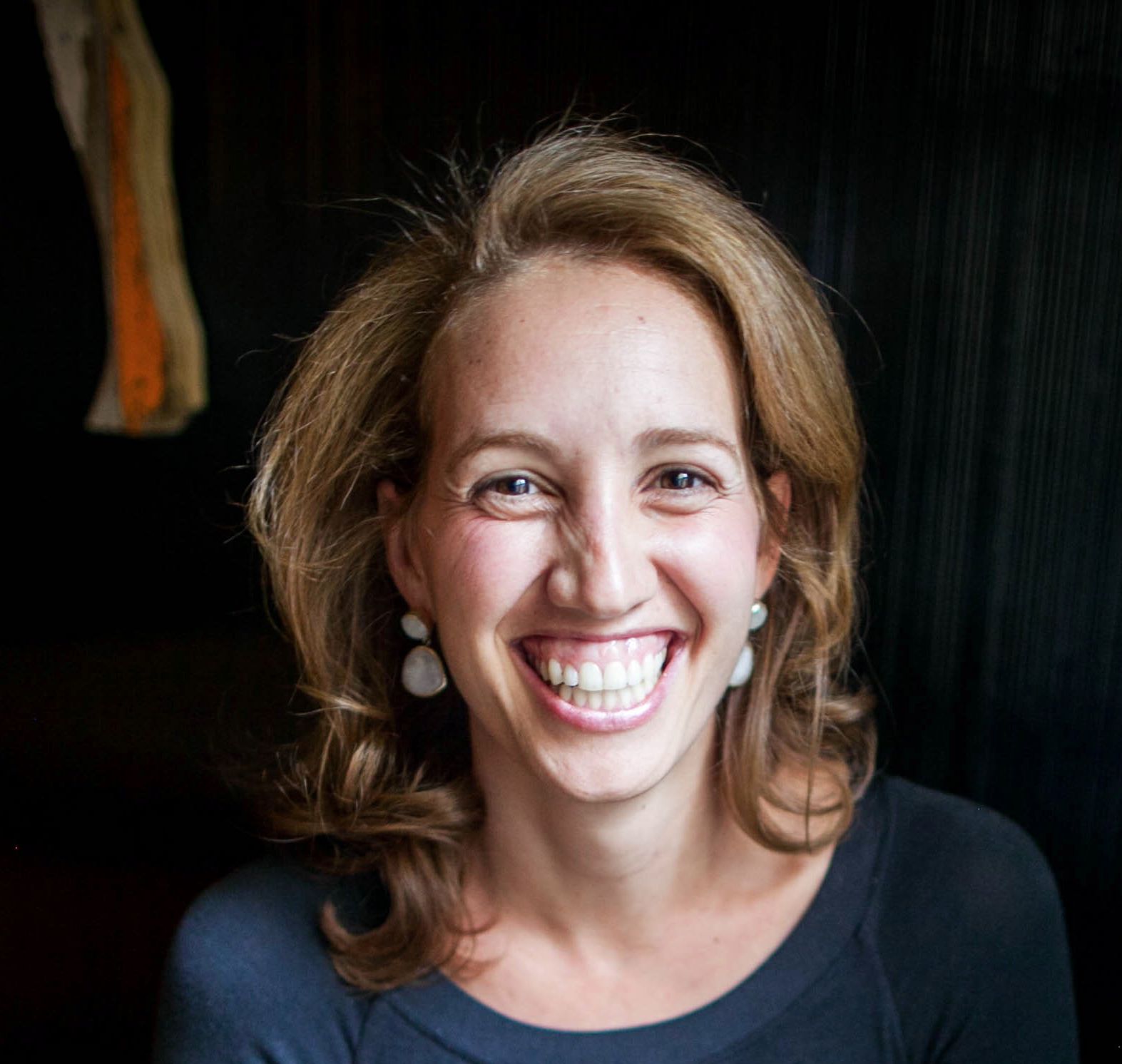 Dr. Tamara Mann Tweel is the Director of Strategic Development for Hillel International’s Office of Innovation and a professor in the Freedom and Citizenship program at Columbia University. 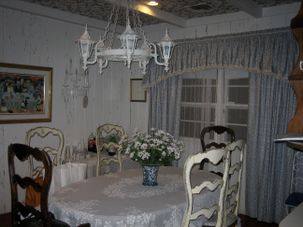 In Defense Of White Tablecloths

I don’t own a tablecloth and I sometimes, more often than I care to publicly admit, use paper towels instead of napkins. But I have come to see my aesthetic slippage as part of a cultural adjustment that replaced rules with convenience. 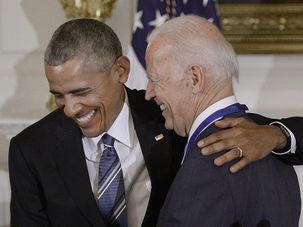 We are drowning in a form of dualism that pits each of us against the other and aggravates every form of difference.