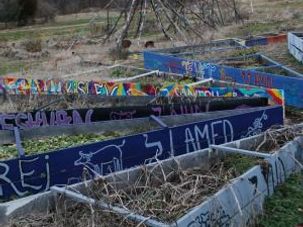 Being a Jewish farmer is not an oxymoron — or a punchline. There is growing interest in Jewish approaches to agriculture, and a growing group of Jews tilling the soil. 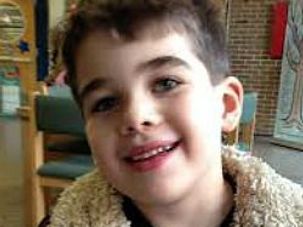 We are all more likely to read a story if we feel a direct connection. That’s why the fact that a Jewish boy died brought the horror of the Newtown rampage even closer to home. 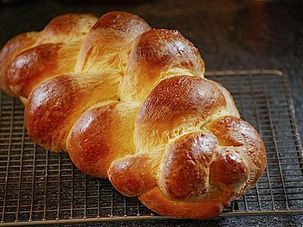 The Ecology of Challah Baking

Most Fridays, I bake two loaves of challah for Shabbat dinner. Sometimes I have no other plans for dinner beyond the challah, and I scramble to add something to complete the meal. I use a standard recipe, which varies weekly based on how much whole wheat flour I add, whether there are raisins on hand and how much time there is to let the dough rise. The loaves are always slightly different, even between the two loaves on the same week there is often variation, one dough compliant and neatly braided, the second straining against the twists and curves.