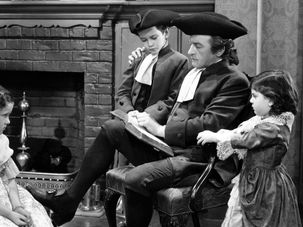 Once upon a time, Hollywood told the story of a forgotten Jewish patriot

For ‘Sons of Liberty,’ which starred Claude Rains and was directed by Michael Curtiz, Warner Bros spent more than they had on any short film. 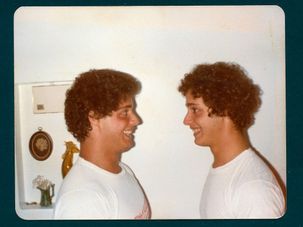 A Most Unnatural Experiment With Nature And Nurture

How could Jews — of all people — orchestrate so chilling an experiment on their own infants? 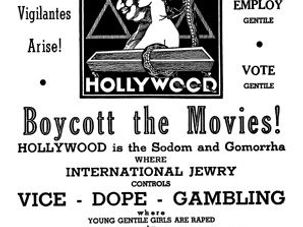 Was Hollywood’s Famed Censor an Antisemite?

‘These Jews seem to think of nothing but money making and sexual indulgence,” fumed Joseph I. Breen in a letter to the Rev. Wilfrid Parsons, S.J., editor of the Jesuit weekly America. The year was 1932, and the hot-tempered Irish Catholic, lately summoned to Hollywood, Calif., by motion picture czar Will H. Hays to convert a reprobate medium, was raging at the moguls who blocked his missionary work. “People whose daily morals would not be tolerated in the toilet of a pest house hold the good jobs out here and wax fat on it,” he marveled. “Ninety-five percent of these folks are Jews of an Eastern European lineage. They are, probably, the scum of the scum of the earth.”