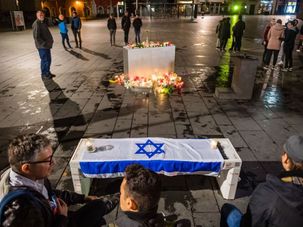 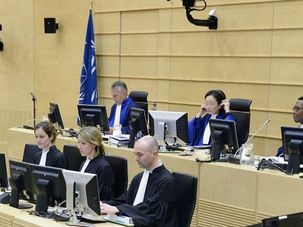 The Palestinian Authority made its first submission of evidence of alleged Israeli war crimes to the International Criminal Court on Thursday, trying to speed up an ICC inquiry into abuses committed during last year’s Gaza conflict.