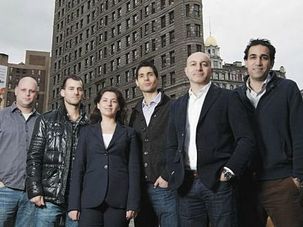 Whenever potential buyers have approached Tel Aviv-based Fiverr, the technology firm has said no; like a growing number of Israeli start-ups, it has enough backing from private investors to stay independent for longer. 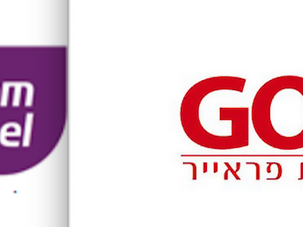 Cellcom, Israel’s biggest mobile phone provider, said on Monday Golan Telecom has filed a lawsuit in an Israeli court, declaring it does not owe the company 600 million shekels ($158 million) for past national roaming payment differences. 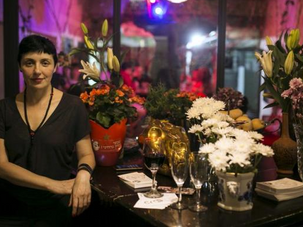 Nana Shrier decided to take all animal products off the menu of her Georgian restaurant in Tel Aviv, in response to a vegan trend that is taking hold in Israel. 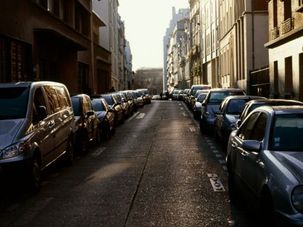 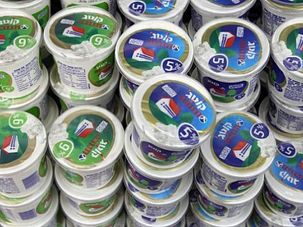 China’s purchase of a controlling stake in Israel’s largest food maker reflects a broader surge in Chinese investment in an economy largely tethered to Western markets.