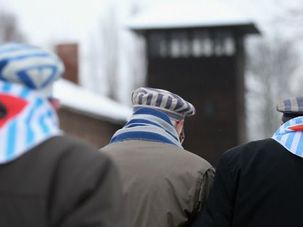 Around 300 survivors of the Auschwitz death camp were gathering on Tuesday to mark 70 years since its liberation by Soviet troops, joined by world leaders for a commemoration held in the shadow of war in Ukraine and a rise in anti-Semitism in Europe. 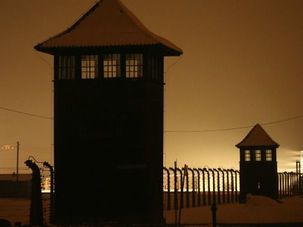 Russia’s Vladimir Putin will be absent from the main event marking 70 years since Soviet troops liberated the Auschwitz death camp in Poland, held against a backdrop of hostilities in Ukraine and warnings of a rise in anti-Semitism in Europe. 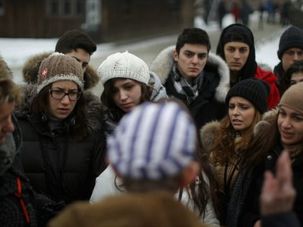 Bogumila recalls how as a small girl growing up in the Polish town of Oswiecim she saw prisoners beaten by Nazi guards and watched with her mother the distant glow of the crematorium fires of the Auschwitz concentration camp.