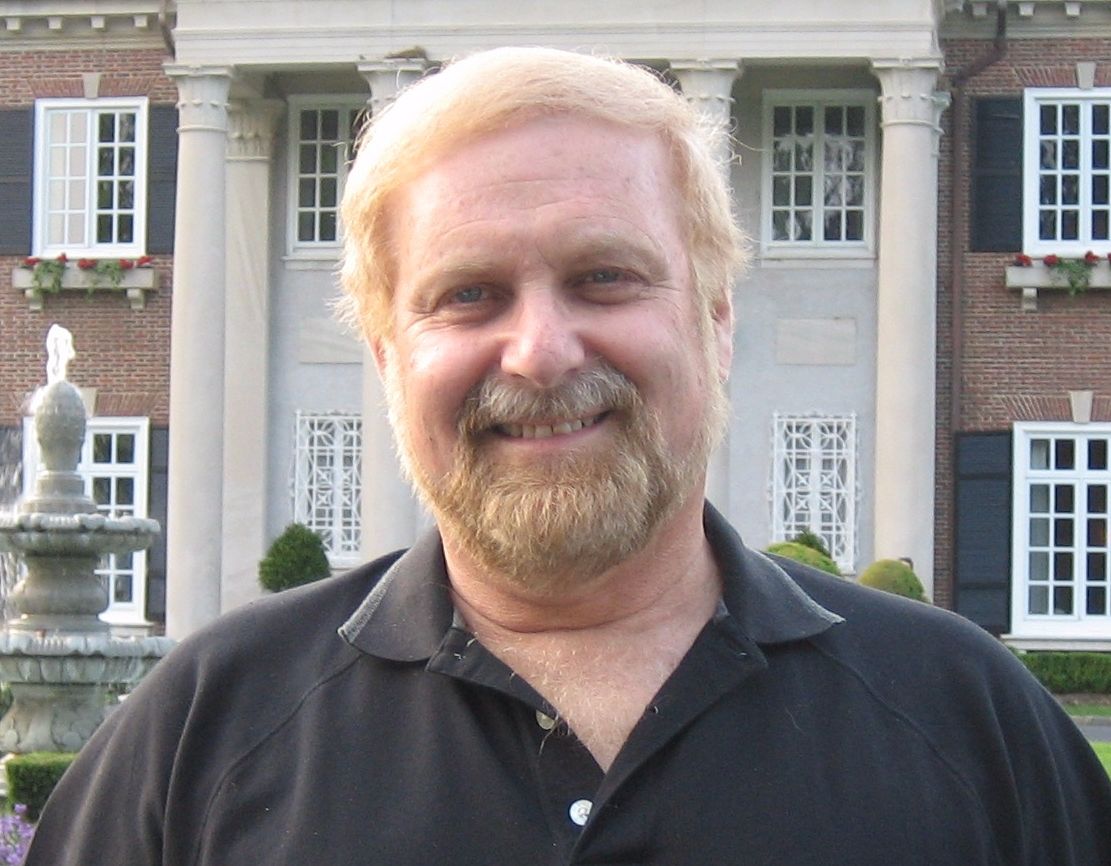 Bill Bernstein is a former professor of history and government at SUNY.