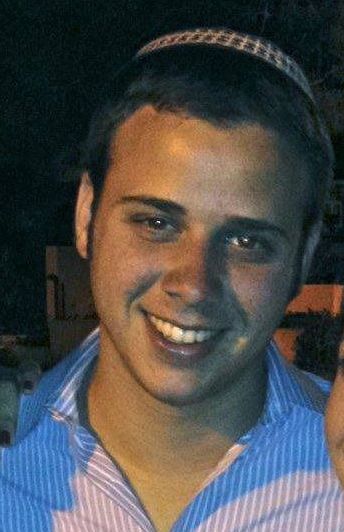 Brandon Lurie is a student at NYU and former student of McGill University.