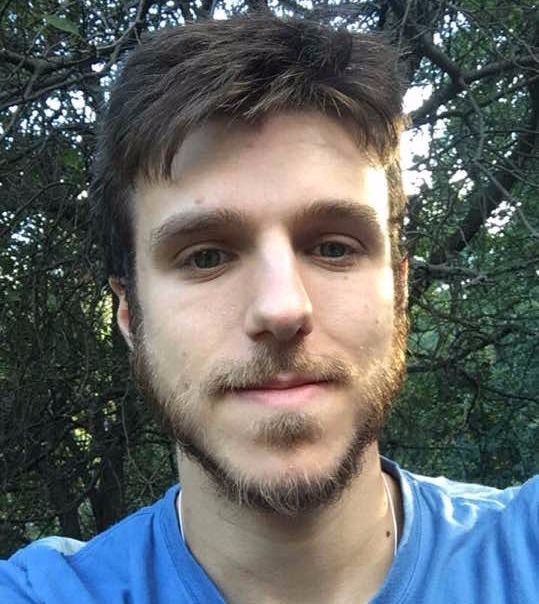 Brendan Szendro is a PhD student in Political Science at Binghamton University, where he focuses on religious conflict, and Israel-Palestine in particular.