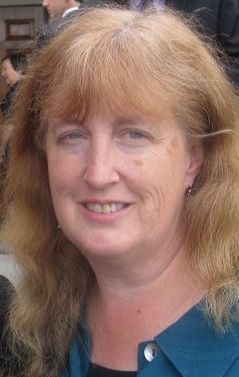 Dr. Carol Ely is a public historian working in Louisville with a Ph.D. in American History from Brandeis University and has written histories of the Jewish communities of Charlottesville and Louisville.