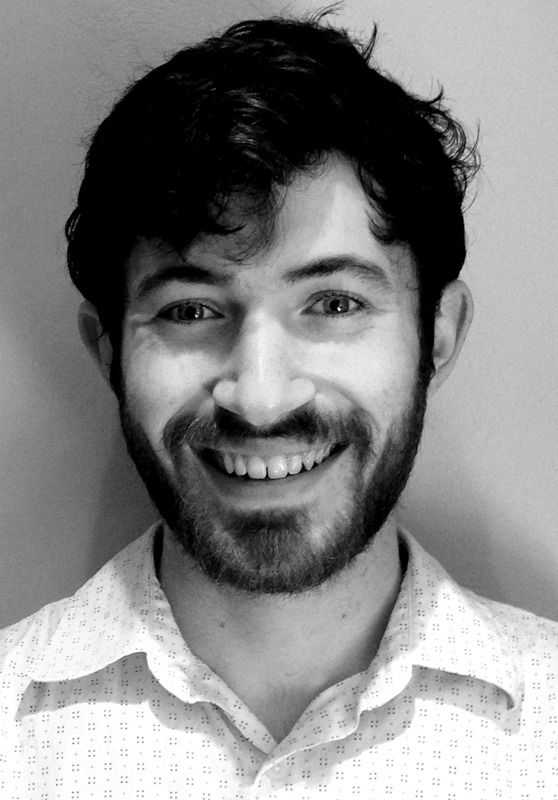 Daniel Toretsky is a recent graduate from the College of Architecture, Art, and Planning at Cornell University. He is currently in Ithaca teaching first-year design. Growing up as a Reconstructionist and a Klezmer, Daniel tries to find ways of establishing local Jewish identity through art. He can be reached at [email protected] or danieltoretsky
​