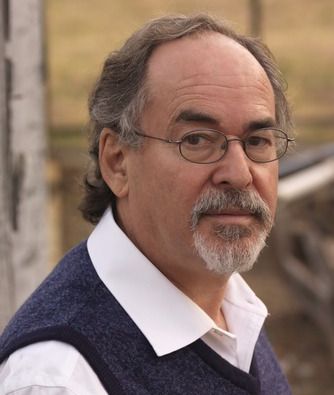 David Horowitz is the founder and CEO of The David Horowitz Freedom Center and author of The Left in Power: From Clinton to Obama, volume 7 of the Black Book of the American Left.