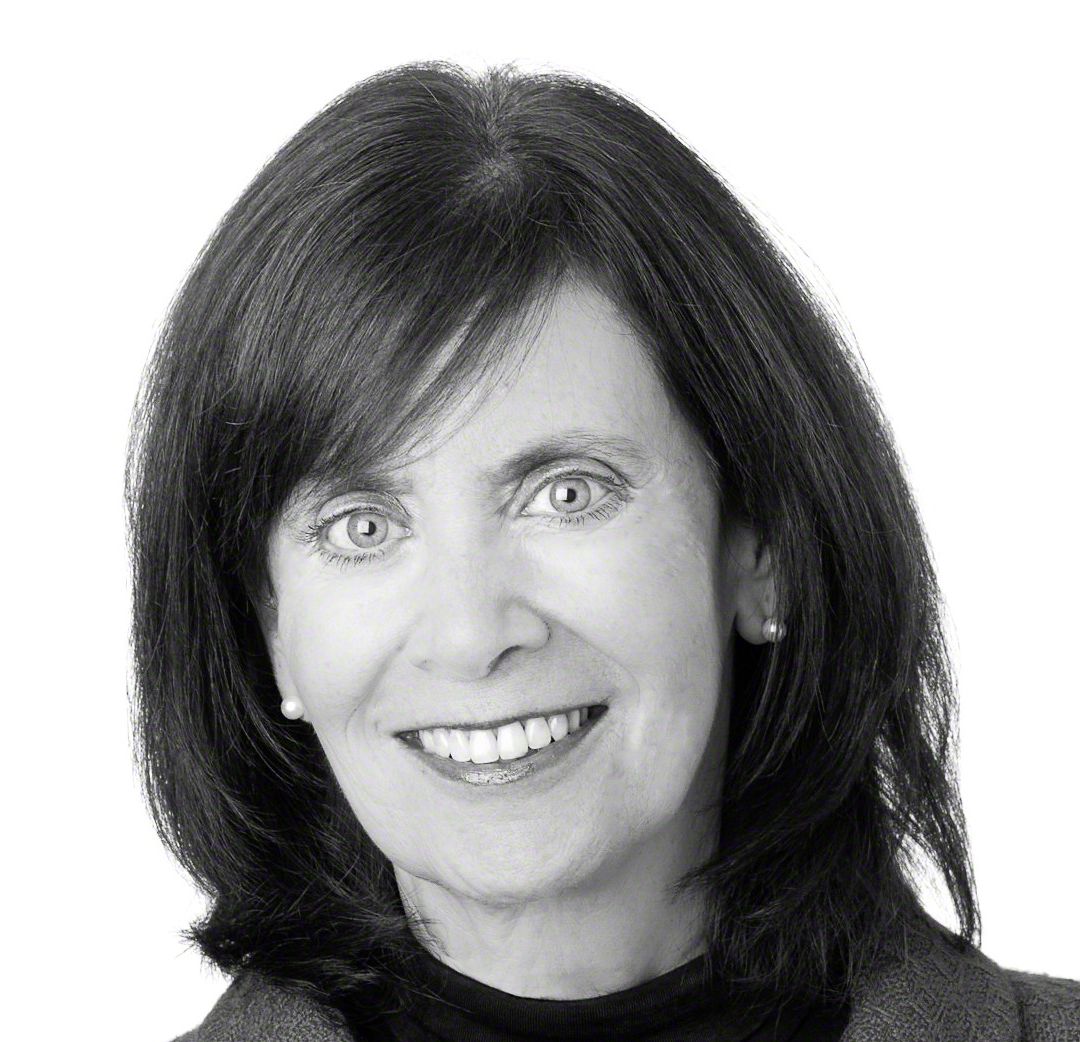 Debra Rade is an attorney, adjunct professor of legal ethics, and speaker on corporate governance and compliance. She is a former president of the America Israel Chamber of Commerce Chicago, and has been a c-suite executive and a board member of a publicly traded FTSE 100 global company.