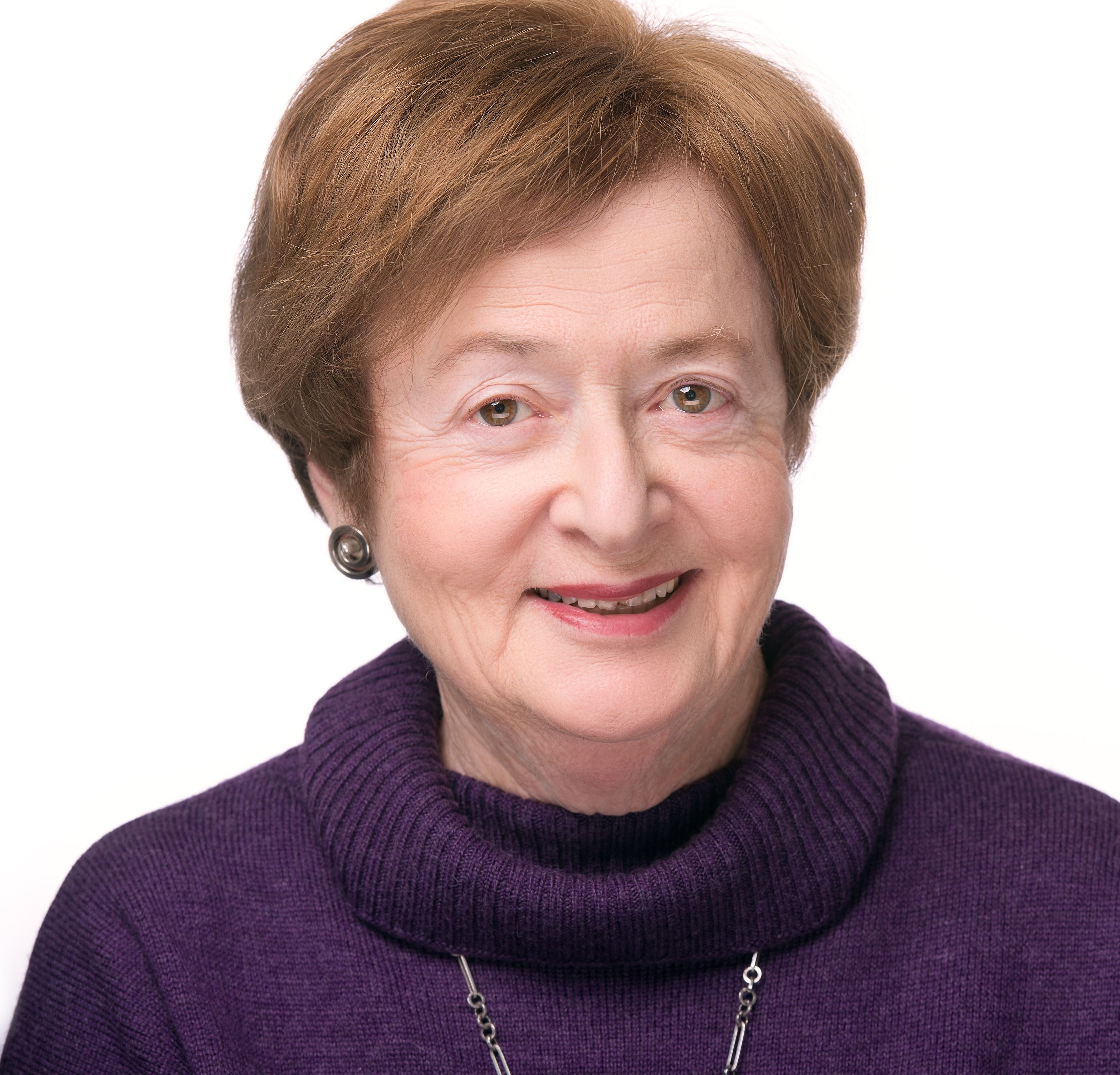 Mimi Schwartz is an award-winning, socially conscious American author, educator and public speaker. Her latest book, “When History Is Personal,” explores the connections between her personal stories, mid-twentieth century to today, and history’s larger story — be they of immigration, the women’s movement, social justice or end-of-life issues. For more information, go to her website.