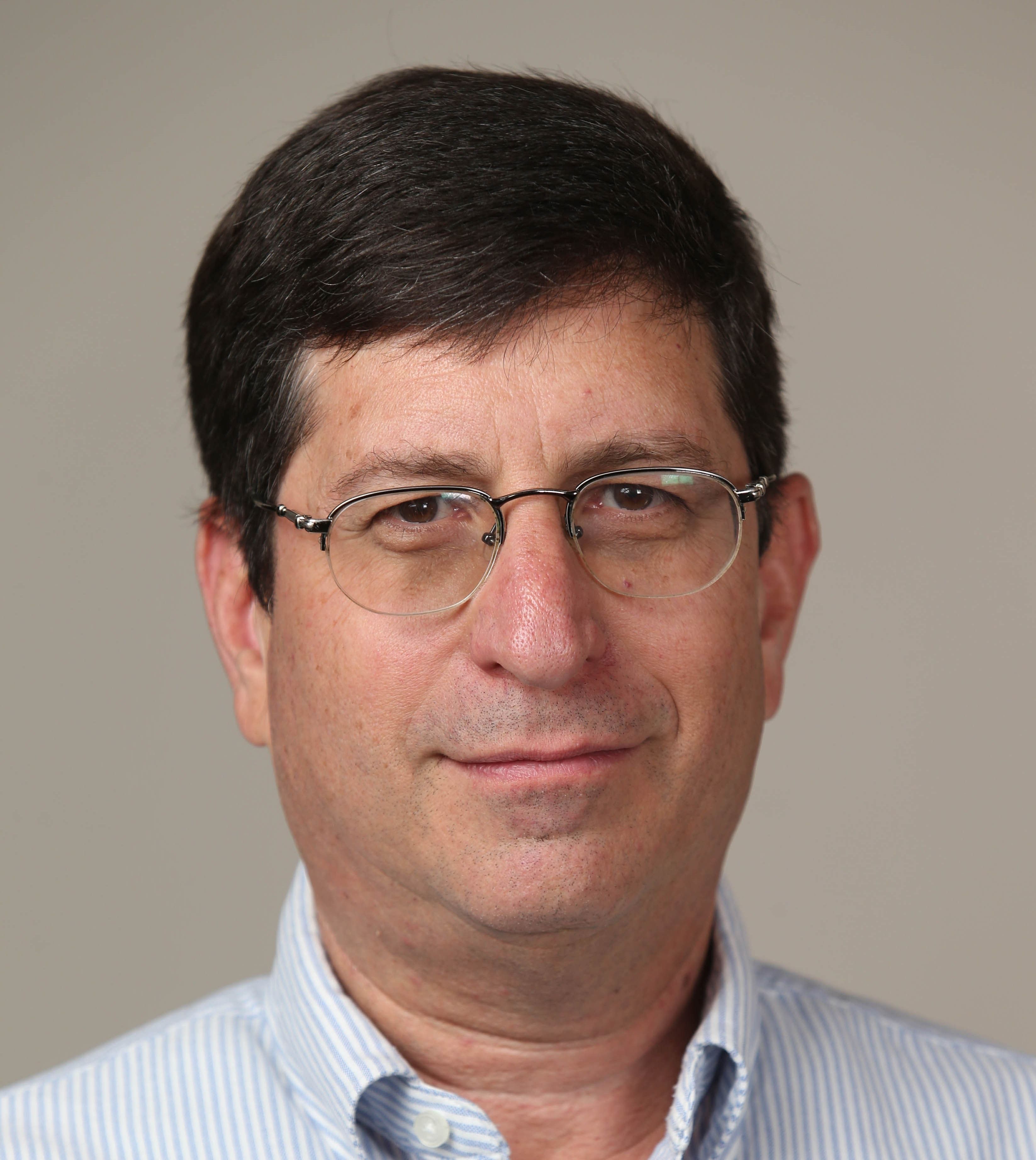 Professor Avi Weiss is the Executive Director of the Taub Center for Social Policy Studies in Israel and Professor of Economics at Bar Ilan University.