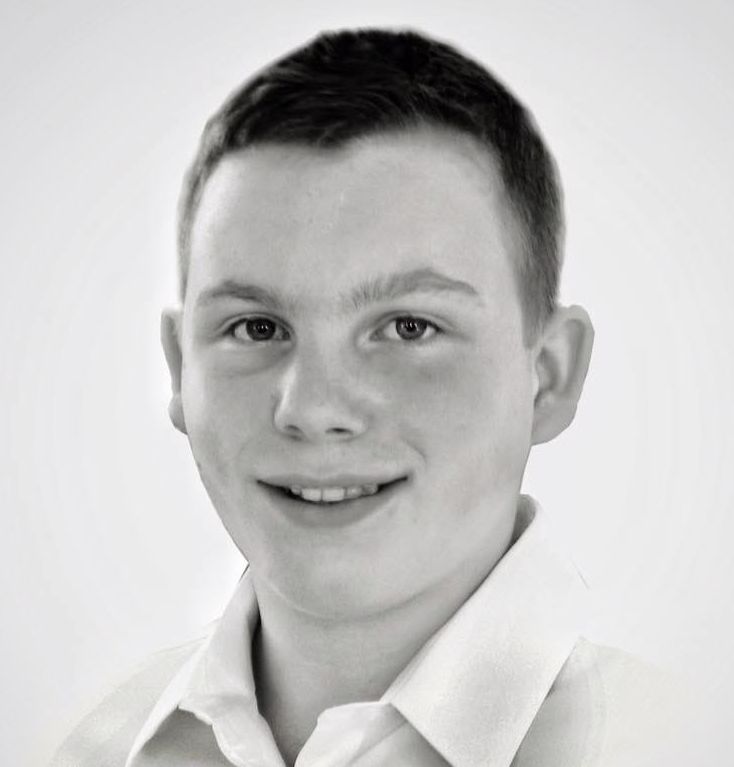 Yehuda Leibler is a student at the Hartman Institute in Jerusalem, Israel. Yehuda is the CEO of Twanos, a marketing agency that focuses on online branding and online presence building. Additionally, Yehuda serves as the Digital Director of Made In Jerusalem, an NGO that works to connect, grow and empower Jerusalem’s startup and tech ecosystem. Occasionally, he writes.