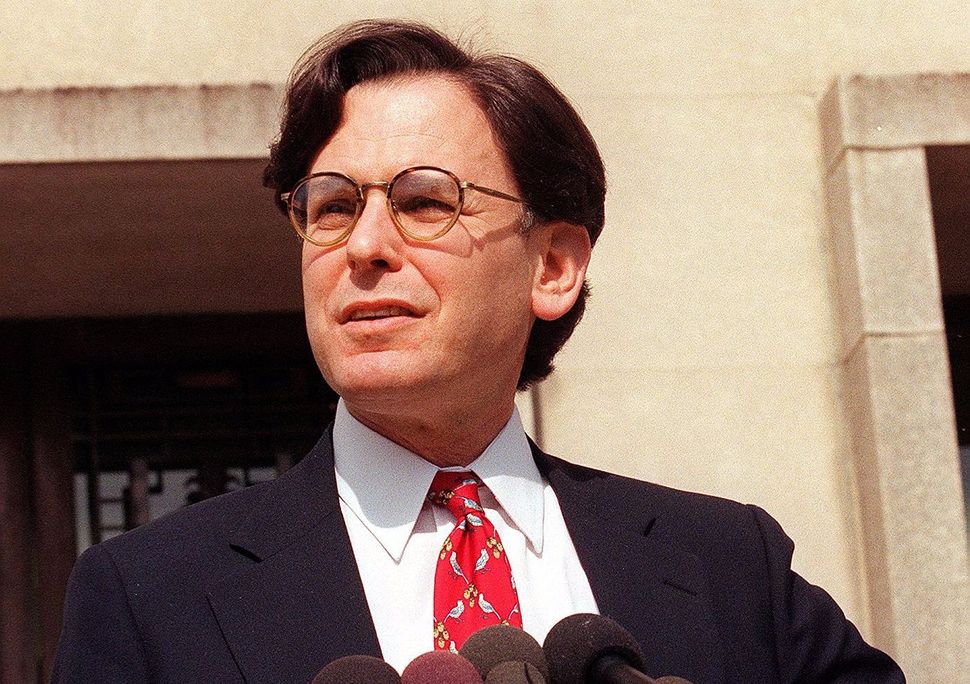 It is well reported (indeed over reported) that Donald Trump has some unsavory supporters — for that matter, some unsavory advisors. What else would you expect from a businessman who made his money in the construction and real estate industries? Yet their very crudeness, transparency and lack of finesse makes them discernible. The candidate himself is a businessman whose current business is being well liked. By every estimation, should Trump win, he will move to the center in a way that liberals never expect a Republican to move. That would be good politics, and Trump wants to be the master of that deal. 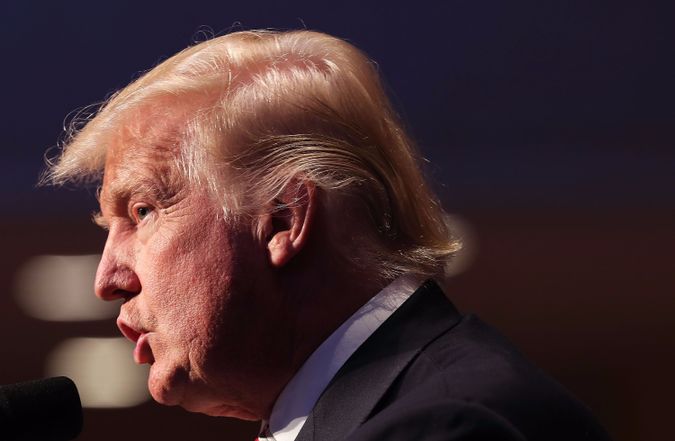 Hillary Rodham Clinton, on the other hand, has the intellectuals, the idealists, the true believers of political correctness on her team. Their mission is to become the policy makers and influence the country with an agenda in which only their views matter. They already sit in places of power and are inexorably attempting to move this country leftward beyond any notion put forward by Bernie Sanders, who is simply a warmed over New Dealer fighting for working people in comparison. Clinton would govern with ever-increasing attention to these uber leftwing noisemakers whose siren sound lures more mainstream Democrats into believing that there is no such thing as too much political correctness. If, along the way, certain minority groups no longer deemed central to continuing political power have to be brushed asisde into the ashbin of history, so be it. 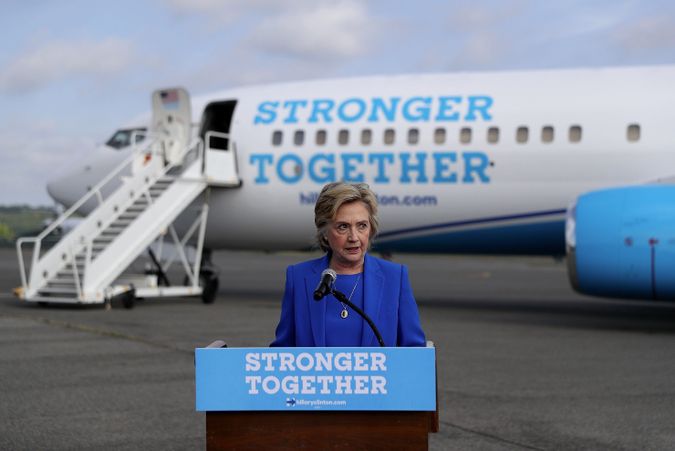 Jews, are you listening?

We know that Democrats have been putting out brush fires in regards to comments about Jews during this political season. But what do we know about the values and calculations of indifference behind those DNC staffers who questioned why an American political party should take note of remembering the Holocaust? We know little about Clinton’s relationship with the Blumenthal family, whose numerous emails directed to her and social media imprints are full of hate against Israel. Clinton appears to know them well and seems favorably inclined to comment on their offerings, whether out of political politeness or deeper understanding. More recently, the George Soros funded vision of attacking Israel wherever and whenever his entities can seems unchallenged by any Democrat least they lose his mega millions in ideological support.

Far more broadly and without empathy towards her declared strong support of Israel, Clinton continues an avowedly close association with the Obama foreign policy doctrine. Obama wanted to change our relationship with the Middle East. He has. Russia is running amok. Iran is a feared and more powerful regional player. When Israel warns America not to trust the Iranians, whose unabated threats are more Nazi than nuanced, their words of caution fall upon deaf ears. 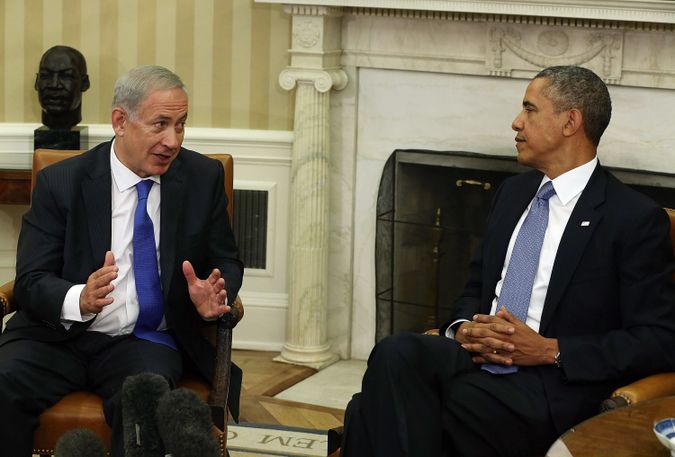 Jews have historic reasons to fear extremists of both the left and the right. Yet the assertion by many progressives that there is no such reality as too far left, too “progressive,” then it makes one wonder about unbridled extremism. Efforts to be inclusive turn out to be zero-sum games of politics that squeeze out traditional supporters. At what point will the endless reports of anti-Semitism on college campuses, threats and unlawful acts against pro Israel speakers and a depressing array of support for ever more vitroil expressed in the name of “safe spaces” for some be seen for what it is? Why is there so much silence from the party of the progressives, the party of togetherness, the party of you can trust us?

The fealty that is demanded of Jews to support the Democratic party and its presidential candidate is not small. A prominent Jewish Republican had to publicy end his support of Trump because of pressure from within the Jewish community.