Two Small Miracles That Saved My Life On 9/11 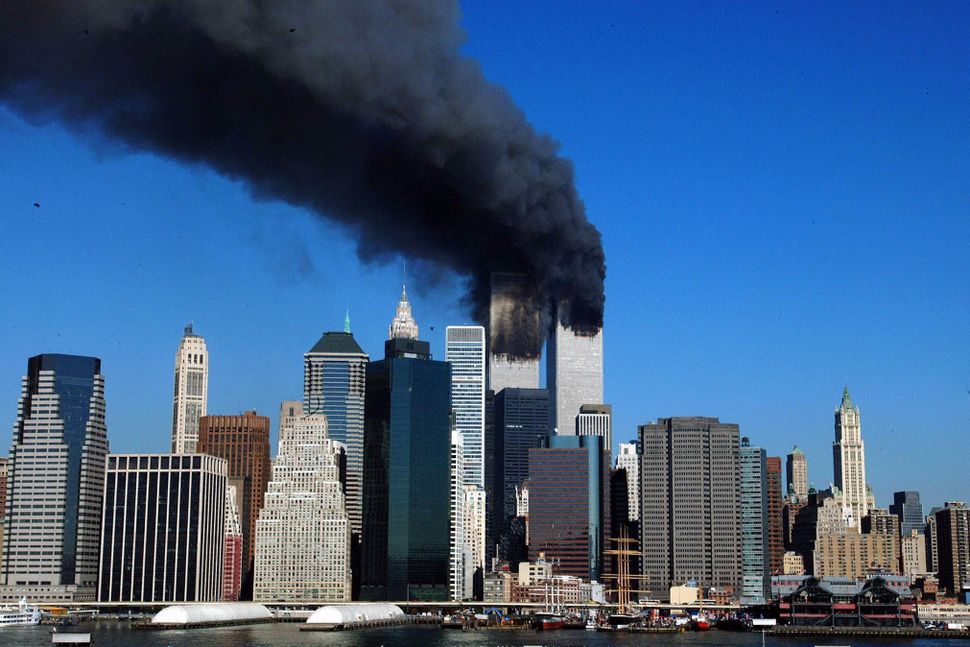 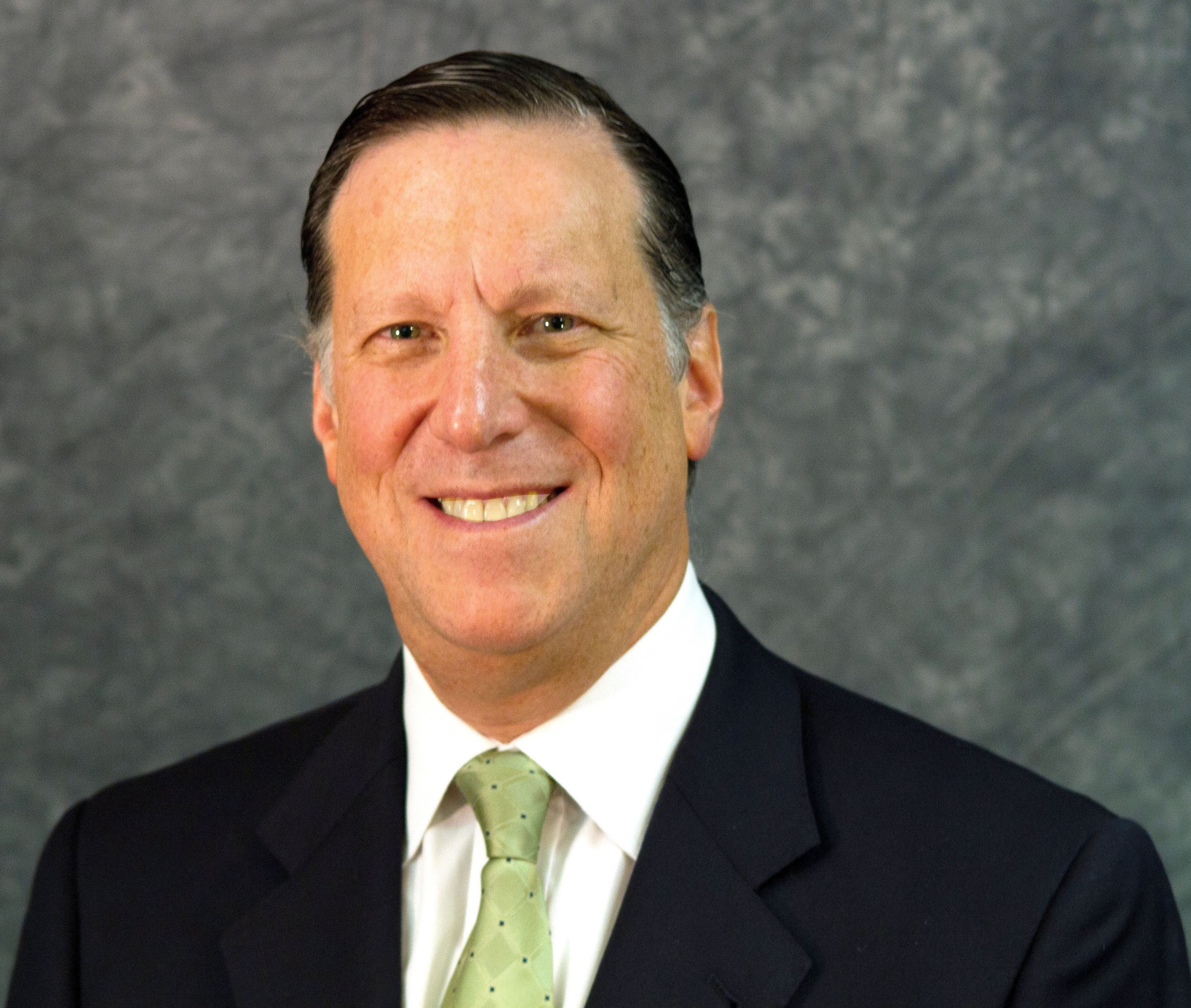 Baruch was my fourth grader. Knowing that I did not do the book order, I turned around and came back into the house to sit with him to help him with his book order. The whole exercise took about twenty minutes. Those 20 minutes saved my life.

I got to the lobby of One World Trade Center at about 8:40 (twenty minutes later than usual) and waited in the lobby for an elevator to the 78th floor. When I got off on the 78th floor I had to walk across the 78th floor lobby in order to get to the bank of elevators that would take me up to the 101st floor where my office was located. The time was approximately 8:45. I must have been about fifteen feet from my bank of elevators when all of a sudden there was an explosion. The building shook, the lights went out, I was thrown to the ground and there was smoke everywhere. I remember screaming, “What happened?” but there was no answer. I saw an emergency light in a hall between the two main banks of elevator and I crawled over there. I stood up and walked to the end of the hallway that I was in and to the right I saw that there was an office with the door ajar. I walked into that office and saw people in different states. Some were hysterical some were calm and some were just numb. I went back into the hall to see what was going on and that’s when I found Virginia, my co-worker. She had third degree burns. She kept telling me that she was in pain and she kept pleading with me not to leave her. I promised her that I would not leave her until she was safe. We ultimately found a stairwell and headed down.

As we got out of the building we headed across Church Street to a waiting ambulance. Once the ambulance was full with casualties and ready to leave Virginia turned to me and said, “Ari, you’re coming with us.” I had no choice given her insistence that I come with her and I got into the ambulance. We were one of only a few ambulances that got away from the scene that day.

Virginia thanks me every day for saving her life and I keep telling her “you got it all wrong.” Who saved whose life? If she hadn’t have insisted that I get into that ambulance I would have been standing at the base of the building when it collapsed and I would have been killed. No doubt in my mind.

I have been playing that scene over and over again in my mind for the past 15 years. A day does not go by that I don’t think about it. Since that day, my life has changed. I have been traveling the world, telling my story, talking about the miracles that happened to me that day. I have been trying to make people understand that G-d runs the world no matter what we might think. I try to make people understand that the world is going in the wrong direction and there is only one being that we can turn to for help. Since 9/11 we had the blackout in 2003 that put 50 million people into the dark. I was trying to figure out why. Then it hit me. We are in a state of spiritual darkness and we don’t even know it. So G-d put 50 million people in the dark to tell us “this is the spiritual darkness that you are in.” Then we had the economic meltdown. Then we had Bernie Madoff. Then ISIS. There is a pattern here. G-d is telling us that he is not very happy with us and that we have to wake up and start turning to Him. He is the only one that can help us.

As we approach Rosh Hashana, let us all take upon ourselves to pray better, to stop talking in synagogue, to do good deeds with more compassion, and to care about both sides of the Torah, those mitzvos between man and G-d and the mitzvos between man and his fellow man. This year let us not give G-d lip service but rather let us tell Him from the bottom of our hearts that enough is enough.

Ari Schonbrun a renowned inspirational public speaker, the author of Miracles and Fate on 78, and a Chief Administrative Officer at Cantor Fitzgerald.

Two Small Miracles That Saved My Life On 9/11