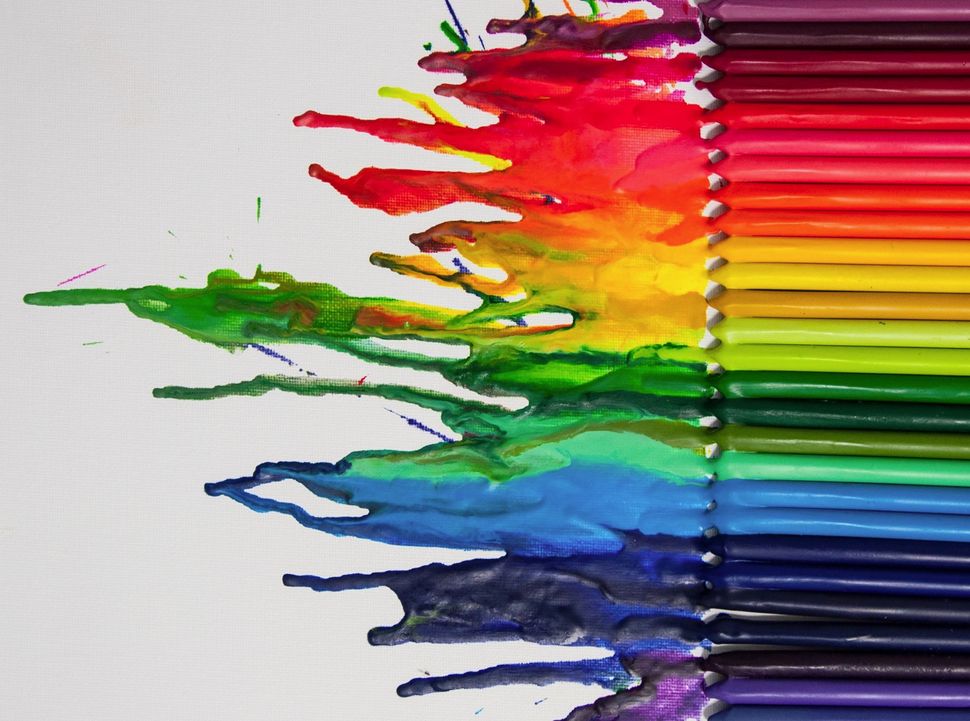 To: Eric Fingerhut, President and CEO of Hillel International

We write to you as LGBTQ rabbis, rabbinical students and allies from a range of Jewish denominations living across the United States. We are teachers, scholars, activists, and leaders of communities and congregations; we have dedicated our professional lives to serving the Jewish community. We are proud that in the past several decades, LGBTQ Jews have made immense strides in the struggle for full equality and inclusion both within the Jewish community and within American society as a whole.

However, too many young LGBTQ Jews continue to face stigma and exclusion as a result of their sexuality or gender identity. These young people look to us as mentors as they navigate how they want to live as LGBTQ Jewish adults. We seek to support and guide them; and we very much want to be able to reassure them that the wider Jewish community will welcome them unconditionally and with open arms.

For many young LGBTQ Jews, college is a pivotal time for personal development, learning, and growth. During this time, many LGBTQ young people come out to their friends and families; begin seeking, joining, and building LGBTQ communities; and begin to figure out how they will live their lives as Jewish adults. Hillel serves as the center for Jewish life at 550 campuses; and Hillel’s policies and practices have a significant impact on the Jewish identities of hundreds of thousands of students. Therefore, we were glad to see that Hillel International published a LGBTQ Resource Guide in 2007 and expanded its partnership with Keshet in 2014. We hoped that these and other steps indicated Hillel’s commitment to fully supporting LGBTQ Jewish students.

However, we were deeply disturbed to hear that under pressure from Hillel International, Ohio State Hillel expelled B’nai Keshet, the LGBTQ Jewish student group at OSU, for participating in a fundraiser for LGBTQ refugees. In expelling B’nai Keshet, Hillel withdrew funding, staff advising, access to the Hillel-building and student list-serve, and subsidized kosher food from the group. Hillel’s decision has served to isolate LGBTQ Jewish students from the broader Jewish community and to deprive them of equal access to OSU Hillel’s resources. It also signals to LGBTQ Jewish college students around the world that Hillel International views them as disposable, rather than as an integral part of the Jewish campus community.

We therefore call on OSU Hillel and Hillel International to re-admit B’nai Keshet without preconditions.

Unfortunately, Hillel’s decision to expel B’nai Keshet reflects broader trends within the organization. Last summer, Hillel entered into a $22 million partnership with Mosaic United, a program led by Israeli Minister of Education and Diaspora Affairs Naftali Bennett. Mosaic aims to promote the “Jewish foundations of the family unit.” Time and again, Bennett has made it clear that his vision of the Jewish family excludes LGBTQ people. This past March, as OSU Hillel expelled LGBTQ students from the campus Jewish community, it also accepted a $73,000 grant from Mosaic United. Despite best intentions, Hillel cannot fully support LGBTQ Jewish students while taking tens of millions of dollars from a program that aims to promote an exclusionary, homophobic vision of Jewish identity.

We therefore call on Hillel International to end its partnership with Mosaic United.

Hillel justified its decision to expel B’nai Keshet by citing its “Standards of Partnership” for campus Israel Activities, which bar speakers and groups deemed too critical of Israel. These events demonstrate that the Standards prevent Jewish student groups from engaging in important social justice work, including work to support the rights and dignity of LGBTQ people.

We therefore call on Hillel International to drop its exclusionary “Standards of Partnership” for Campus Israel Activities.

By re-admitting B’nai Keshet, ending its partnership with Mosaic United, and ending the Standards of Partnership for Israel Activities, Hillel International can become a truly inclusive and welcoming community for LGBTQ Jewish students. We call on Hillel to implement these changes as soon as possible so as to fulfill its mission of “enriching the lives of Jewish students so they may enrich the Jewish people and the world.”

Signed (identifying under the LGBTQ umbrella),

If you are a rabbi or rabbinical student and would like to sign onto this letter, please email Open Hillel.