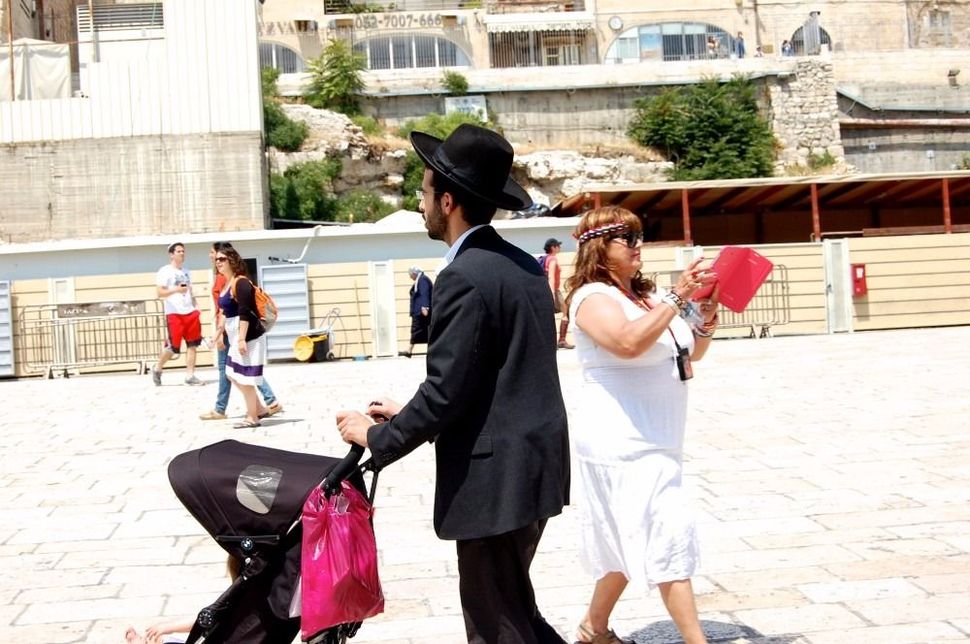 As progressive, pluralistic orthodox rabbis associated with the rabbinic group Torat Chayim, we stand fully as allies with our sisters and brothers throughout the entire Jewish community in support of pluralism in America and Israel. We were disheartened to read that the Israeli government has rescinded its commitment to create a space for alternative and liberal groups to pray at the Western Wall and is moving to delegitimate all conversions but those done by the Chief Rabbinate of Israel.

Imposing one narrow version of Orthodox Judaism as the official standard for prayer and for conversion in Israel harms the unity of the Jewish people and it harms support for Israel in America. We encourage all Modern Orthodox Jews to publicly support freedom for multiple religious approaches to Jewish life. The Torah demands that we embrace humility in our dealings with fellow human beings. Pirkei Avot teaches: Do not demand to be the sole judge (of what is right or wrong in religious matters) for only God — and not humans representing God — has the capability of being the sole judge. This means that we should bring humility – not arrogance; and wonder – not certainty — to our relationships. The Sages teach that we are stronger when we disagree openly and respectfully while continuing to engage with one another and honor each other’s human dignity. We honor the different paths of our fellow Jews, even if we have our disagreements for the sake of heaven, and we yearn deeply to see a truly pluralistic Israel.