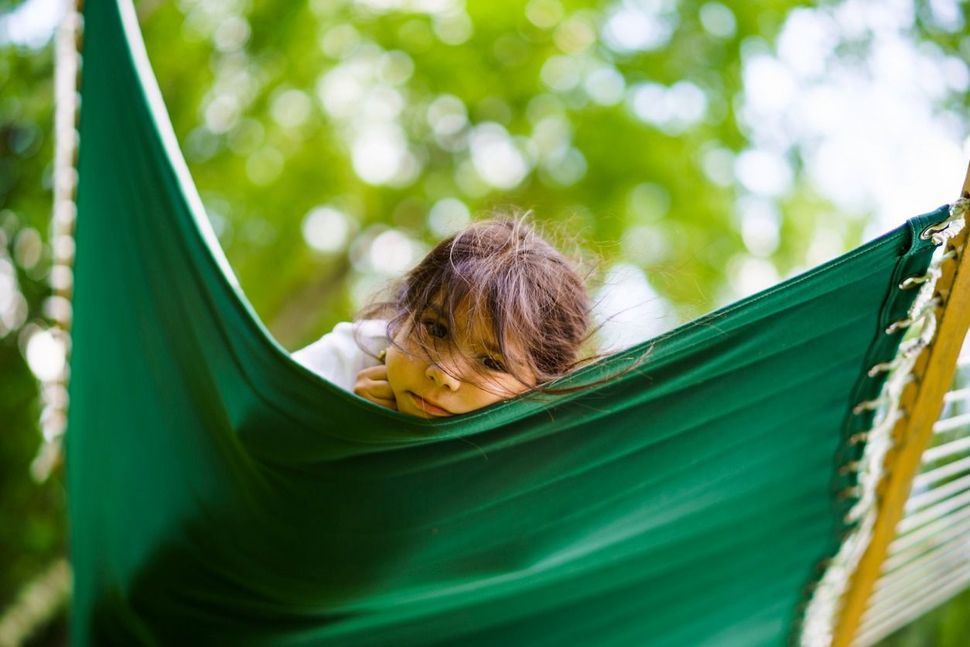 A curly-haired, ten year old boy entered my office this week toting a colorful calendar sent to him from the sleep-away camp he will attend later this summer. On it, all of the colors of the rainbow indicated the different activities available – horseback riding, arts and crafts, sports, swimming in the lake… though the calendar was brimming with excitement, the child was clearly not. As he reluctantly began to share the calendar with me, pointing out what he was considering and telling me more about the camp itself, his eyes welled up with tears.

Holding back his tears, he bravely shared that he was worried he would be homesick at camp. He had mentioned this possibility to his mother, and she had told him that this certainly wouldn’t be the case — he would have a great time with all of his friends. And she reassured him that she would be there in a few weeks on visiting day to see him! Though all of this made sense to him, he still couldn’t shake the fear of homesickness. He went on to share that he had another fear. He wondered what would happen if he slept in on the last day of camp — would he be left behind forever in his bunk as all of his new friends left and the camp emptied out?

I acknowledged that being left behind in his bunk was a very scary thought, but let him know that this was very unlikely – his new friends, and certainly his camp counselors, would never leave him behind. I explained that, on the other hand, he was very likely to feel homesick at some point during his time there – homesickness is a normal part of many kids’ experiences at camp.

It was a gloomy, rainy day, and I suggested that we take a look out the window together. I shared with him that we can think of our feelings as being like the weather – just as good or bad weather comes and goes, so do our moods. It might be rainy now, but we know that tomorrow, or maybe the day after, the sun will come back out. Only once we’ve accepted that today it is going to rain, can we then live within this reality, make alternative plans and enjoy the day. By accepting our own disappointment, sadness or pain we get better and better at living with it, knowing that it won’t last forever. Eventually, the sun will peek out from behind those clouds. Trying to control our emotions, rather than experiencing them, only leads to increased difficulty, and can prevent us from developing emotional endurance – the ability to be resilient and overcome the challenges we face.

By brushing aside our children’s worries of homesickness, we prevent them from learning how to cope with the full range of their experiences and feelings. Summer camp is fun AND sometimes it’s also sad!

Why not acknowledge the fact that there ain’t no cure for the (occasional) summer camp blues!

Dr. Tamar Z. Kahane, a clinical psychologist, is the founder and director of a mental health center in Englewood, NJ and she has a private practice in NYC.