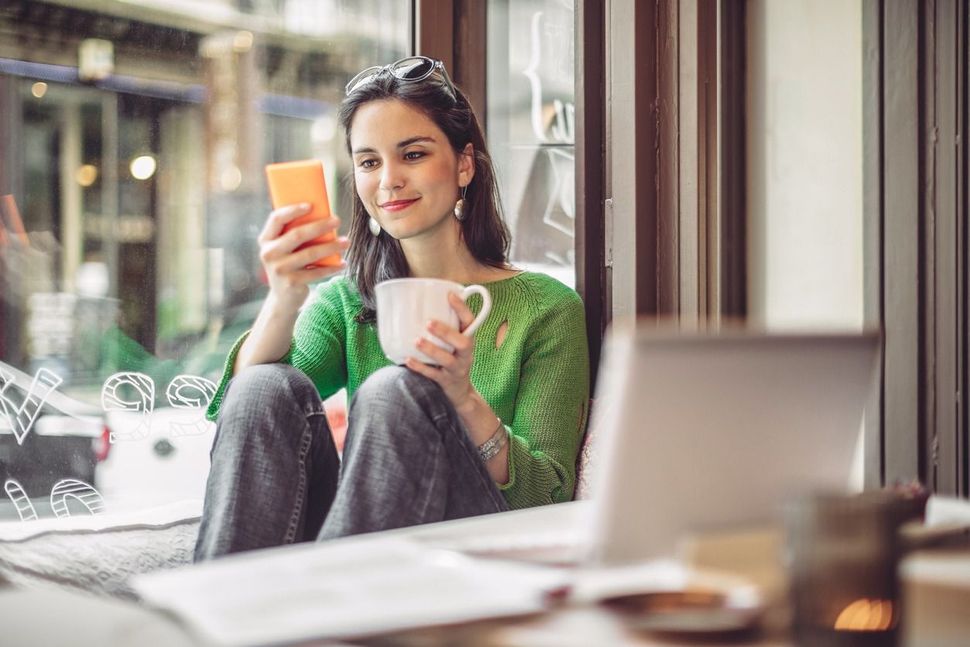 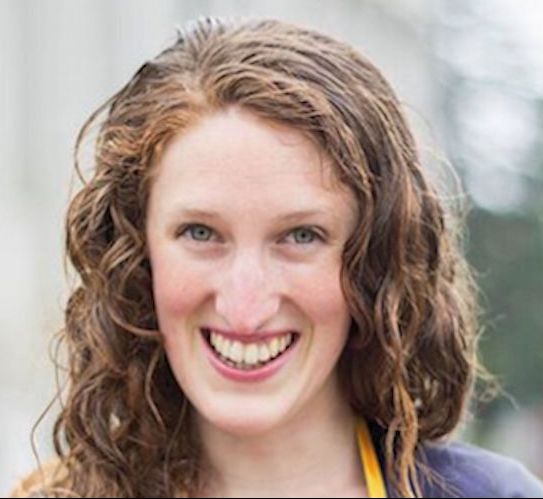 I know, I didn’t think I’d be writing that headline today either. But a Jews for Jesus study may have actually made an interesting insight about Jewish millennials.

What am I talking about? Jews for Jesus recently commissioned a study surveying 599 Jews born from 1984 to 1999, using a legit, often religion-focused polling firm called the Barna Group. Some of the results were weird, others surprisingly revealing.

As JTA reporter (and past New Voices editor) Ben Sales summarized the study, “The survey creates a contradictory portrait of Jewish millennials: These young adults describe themselves as religious, and practice Jewish ritual, but are unaffiliated. They value tradition and family, but don’t plan on marrying only Jews. They are proud to be Jewish, but don’t feel that contradicts with practicing other religions.”

(And apparently one-fifth of our generation thinks Jesus was God in human form? Um, I ain’t touching that. Disclaimer: Messianic Jews were evidently included in the population surveyed.)

But the description of Jewish millennial religiosity hit me like a cartoon lightning bolt. It struck me as true.

Because I know that Jewish millennial. He hung the prayer asher yatzar on the bathroom door of his Berkeley co-op. She was dating a Buddhist and went to a niggun singing circle every month. He put on tefillin every day, even though he couldn’t find a synagogue. She went to the mikvah when she came out as queer. He worked at a Conservative synagogue, sometimes prayed with a Renewal minyan, led traditional egalitarian services, and identified with no sect. She went clubbing on Friday nights but insisted on turning off her phone and computer.

And every time I met one of these Jews, I was surprised — over and over again. Because that’s not how our community broadly defines Jewish religiosity. Religious means subscribing to a denomination. It means synagogue membership. It means a commitment to having Jewish babies. These millennials were immersed in Jewish ritual, and yet I had no name for their flavor of Jewish, nor did they. But maybe this bizarro Jews for Jesus study, lo and behold, hit on something true that the Jewish institutional world missed.

Our generation is actually really Jewishly engaged, and the way our community defines religious participation, you’d never know it. The American Jewish community is so fermisht over the boxes millennials don’t check that it failed to notice the boxes aren’t working as a metric.

This particular study focused heavily on theology — with a pretty darn clear ulterior motive. But that approach found that 80 percent of Jewish millennials self-identify as “religious Jews” and almost half think being Jewish is “very important,” a higher percentage than the previous generation.

Whether or not the results are skewed, I think this report picked up on the fact that “unaffiliated” and “non-religious” aren’t the same thing to Jewish millennials.

And the degree to which we take meaning from Jewish ritual can’t be quantified by which institutions we belong to anymore. Because we might never go to your JCC cocktail hour or your synagogue or your campus organization but that doesn’t mean we’re not privately leading deeply Jewish lives.

So, if the community wants to engage Jewish millennials, it has to start by looking at the ways in which we’re already engaged. It has to see the vast potential in our more ad hoc, sometimes unaffiliated, forms of religious expression and take heart.

Because we’re not the lost generation of bubbes’ nightmares, ready to break thousands of years of Jewish continuity. We’re just over labels and bagels, and that doesn’t mean we’re not into spirituality and ritual. (Who am I kidding, we still love bagels. We’re not monsters.)

The point is, our Judaism looks different. And it’s increasingly hard to survey as millennials stray from traditional Jewish institutions and movements. But this weird-ass study is actually an important reminder that it’s ok. Those institutional ties aren’t the only way to assess Jewish observance. And using a different set of measurements, the Jewish community just might find that the kids are alright.