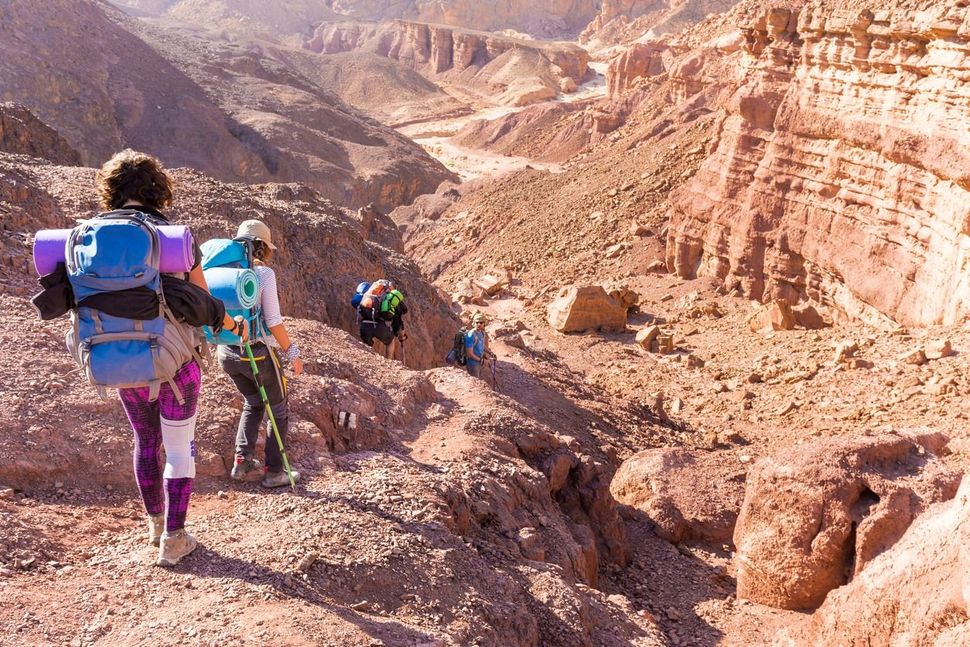 Launched in 1999, Birthright Israel was a “disruptive innovation” designed to arrest the assimilation of the next generation of Diaspora Jews by seeking to universalize an Israel educational experience. The program had many skeptics who, though committed to Jewish education focused on children and teenagers, believed that Birthright was too brief, too superficial, and too inexpensive for participants to have any lasting impact.

Nearly 18 years and 400,000 North American participants later, our latest research confirms that the skeptics were wrong. Participation in Birthright has a transformative impact that extends far beyond young Jews’ time in Israel. Birthright’s alumni, compared to similar young Jews who did not participate in the program, are more highly connected to Israel, more likely to have a Jewish spouse and raise Jewish children, and more likely to be engaged in Jewish life.

Our latest report is the fifth wave of a panel study that has been following more than 2,700 Jewish young adults who applied to Birthright trips between 2001 and 2009. In the study, we compare a random sample of those who participated in the program to a “control group” of similar applicants who never went on the trip. The report documents the program’s effects more than a decade after participation.

The panelists are now 25-40 years old, and long after the trip (up to 14 years), Birthright’s impact remains and has melded into their adult life experiences. Our new data allow us to look at panelists’ lives in more detail and examine Birthright’s differential levels of impact depending on whether a panelist has one versus two Jewish parents, is male versus female, or is married/partnered versus single.

One of the most interesting and puzzling findings is Birthright’s effect on inmarriage for men versus women. Birthright has the same impact on the importance both men and women place on marrying someone Jewish. Yet, Birthright’s positive impact on having a Jewish spouse or partner is stronger for men than it is for women. One possible explanation is that Jewish women have a smaller “market” of Jewish prospective partners to choose from compared to that of their male counterparts. It is also possible that women feel freer to marry non-Jews because of traditional Judaism’s stance on matrilineal descent.

Among those under 30, the likelihood of men to be married is lower than 30% and lower than 50% for women. For those in our panel who are ages 35-40, men and women are equally likely to be married; yet, even for these individuals the likelihood of being married is only about 75%. Because unmarried members of the community are less engaged in Jewish life, Jewish communal policy should explore how best to involve them, and for those who are seeking Jewish partners, how to assist them with that goal.

More than a decade of study has yielded strong and consistent findings of Birthright’s impact. They are evidence that Jewish identity development does not end with adolescence. Providing meaningful Jewish experiences for twenty-somethings, who are at a stage of life where exploration and self-direction are at the forefront of their consciousness, changes the trajectory of their Jewish lives.

Birthright’s success highlights what should be obvious about Judaism, that developing Jewish identity requires not only knowledge but also experiences. The long-lasting impact of Birthright is hard to explain without taking account of the central role of being part of a Jewish group and experiencing life together in the Jewish homeland. Judaism is a “contact sport” and only by directly connecting with other Jews can one fully understand what engaging with one’s Jewish identity means.

It should be a source of pride for the Jewish community to see what Birthright has accomplished. To be sure, more work needs to be done. Every year brings a new cohort of young people into adulthood and, as successful as it is, nearly half of Jewish young adults have not had a Birthright-like experience. Every year also creates new cohorts of thirty-somethings—singles and newly married couples. More disruptive innovation may be needed to support them on their Jewish journeys. Birthright Israel demonstrates what is possible.